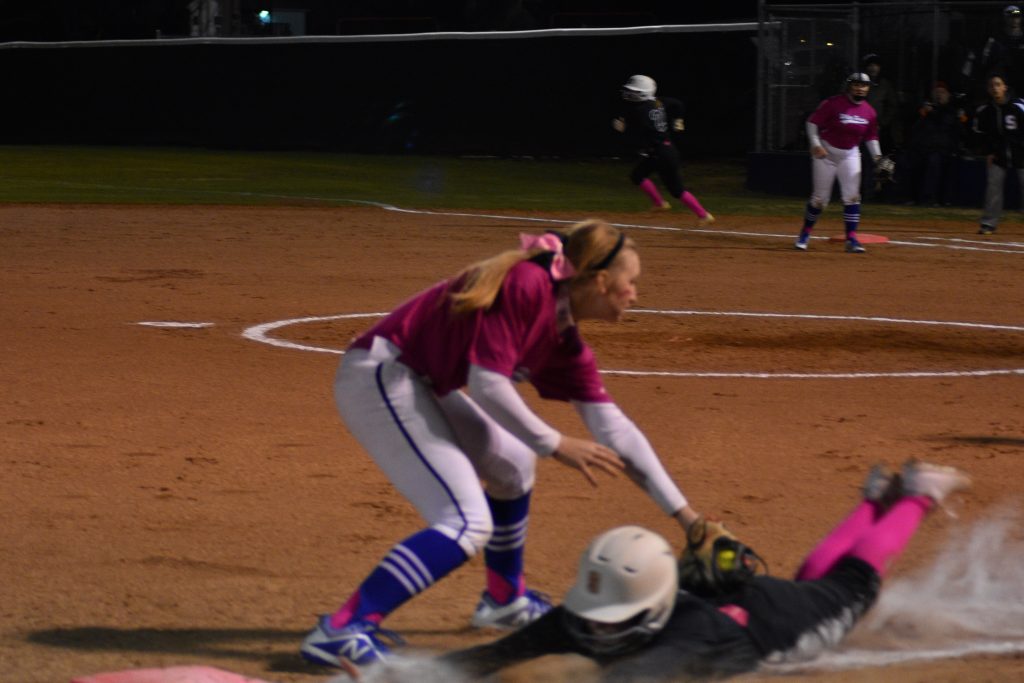 Springfield scored seven times in the top of the first and never looked back in a 9-4 victory in exhibition play. The Lady Jackets turned three hits and three errors into a big opening frame. SEE PHOTO GALLERY

The Lady Devils rallied in the bottom of the fourth, which was the last inning, but still fell five runs short.

“Starting four freshman and a pitcher without starting varsity experience really showed our youth in the first inning,” said White House head coach Cindy Towers. “We settled down in the second inning and being that it’s only our second time on the field, we still have a long way to go but I am proud of the way we battled back.

“Our bats came around, and we are going to continue to get better. The future is bright for us with a lot of young girls on this team.” 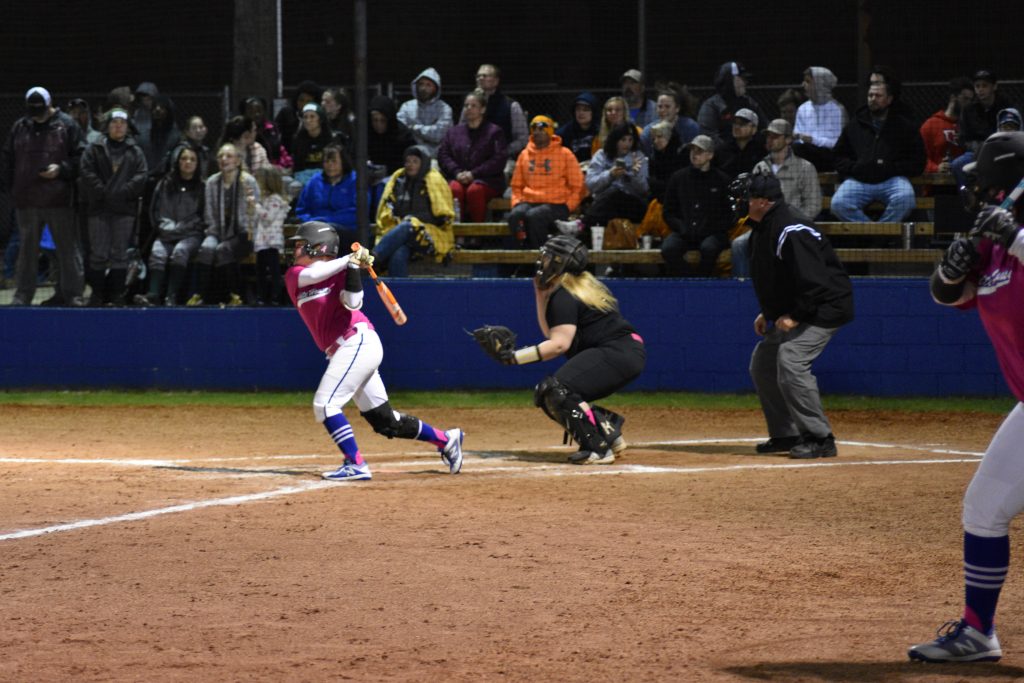 Emilee Bandy led off the game with a triple, but was cut down at third in a rundown on a fielders choice by Lily Hunnicut, but the Lady Devils threw the ball away at second and Hunnicut advanced to third. Annie Griffith singled and Katie Rhodes tripled in the gap, then Abbie Peach walked before back to back errors on a dropped ball at first opened the flood gates.

Singles by Ellie Friedman and Emma Asmondy followed by a fielders choice by Bandy led to the seventh runs. White House starter Mallory Gut only pitched one inning but took the loss.

White House got a run back in the bottom of the first when senior Erica Moore singled through the middle of the infield, and then advanced to third on a sac bunt by Kira McCall. Moore was dead to rights at third, but Peach dropped the tag.

On the next at-bat, Moore came home to score on a hard ground out to short by Sydney Frakes. White House trailed 7-1 after one.

Freshman Kate Tobin moved to the hill in the second and threw a scoreless frame, but Annie Griffith sat down the Lady Devils in order in the second.

Friedman tripled to lead off the top of the third and scored on a two-out triple by Bandy. The Lady Jackets had four triples in the game and stranded Bandy, but led 8-1 after three when White House stranded a lead-off double by Miranda Cain. 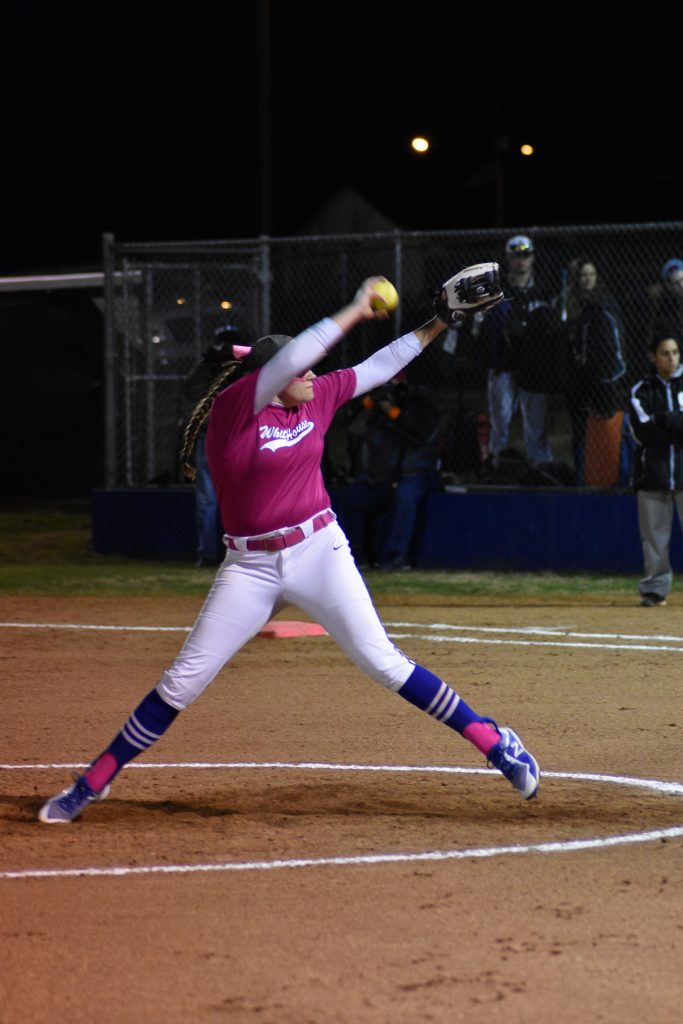 Two singles and two walks led to another run in the top of the fourth to make it 9-1 when Rhodes walked and scored on single by Hannah Pryor.

In the last half inning, White House rallied with three runs. Copelynne Whitaker singled and Gut doubled, but runners were cut down on fielder’s choices later in the inning. Kaylee Rogers walked to load the bases, then Gabby Crousser and Cain reached with runners tagged out at other bases.

Tobin singled and drove in two, and Cain also scored on an error on the same play to make it a 9-4 final.

“One of the things in the last two innings, the young kids settled in and they let go of their nerves and played ball,” Towers said. “If we have more of them that will relax, we can have some success this year.”

White House plays in the exhibition Beech playday this weekend on Saturday, but scrimmages first on Thursday against Gallatin at 5 p.m.

The season opener is Monday against White House Heritage at home at 6 p.m. It is military appreciation night at the ballpark.

White House raised $1,100 for families affected by breast cancer at the jamboree. 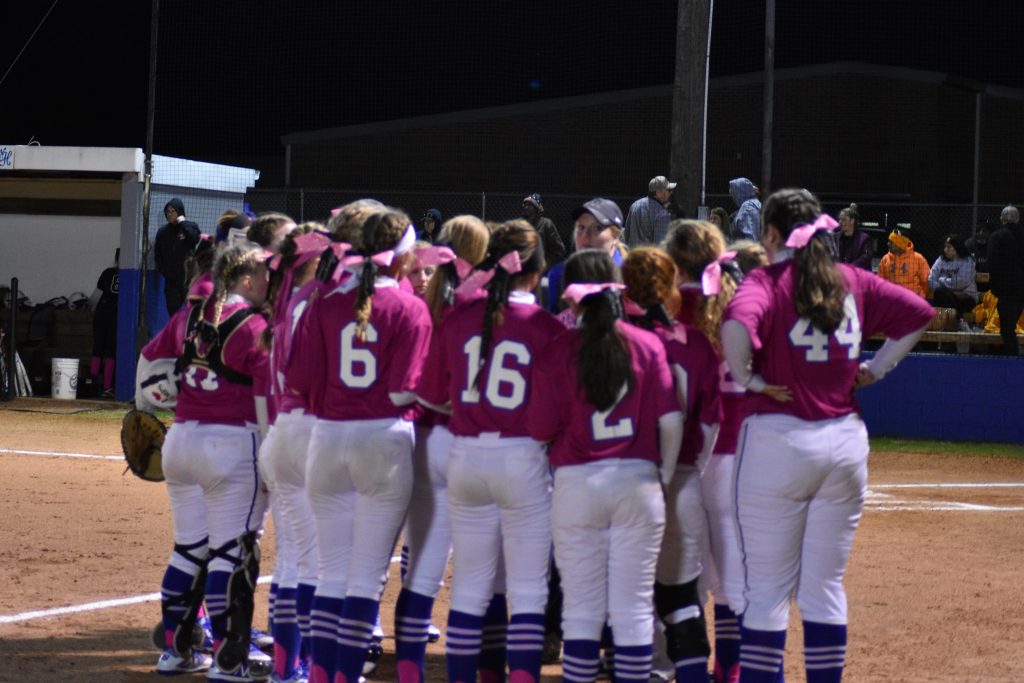