Montrel Black had two touchdown runs for the Blue Devils, including the first score of the game from 62 yards away. He added another score in the third quarter.

Ranen Blackburn had a stellar game for the Blue Devils, accounting for four touchdowns. Blackburn scored the second touchdown of the game on a quarterback keeper, then again swept a run into the end zone in the second quarter.

In the third quarter, Blackburn connected with Bryson Harper for a 38-yard touchdown pass.

For the final touchdown of the night, Blackburn followed a goal line stand by the Blue Devils defense and ran 99 yards for the score on a quarterback sneak that busted open through the center of the line. 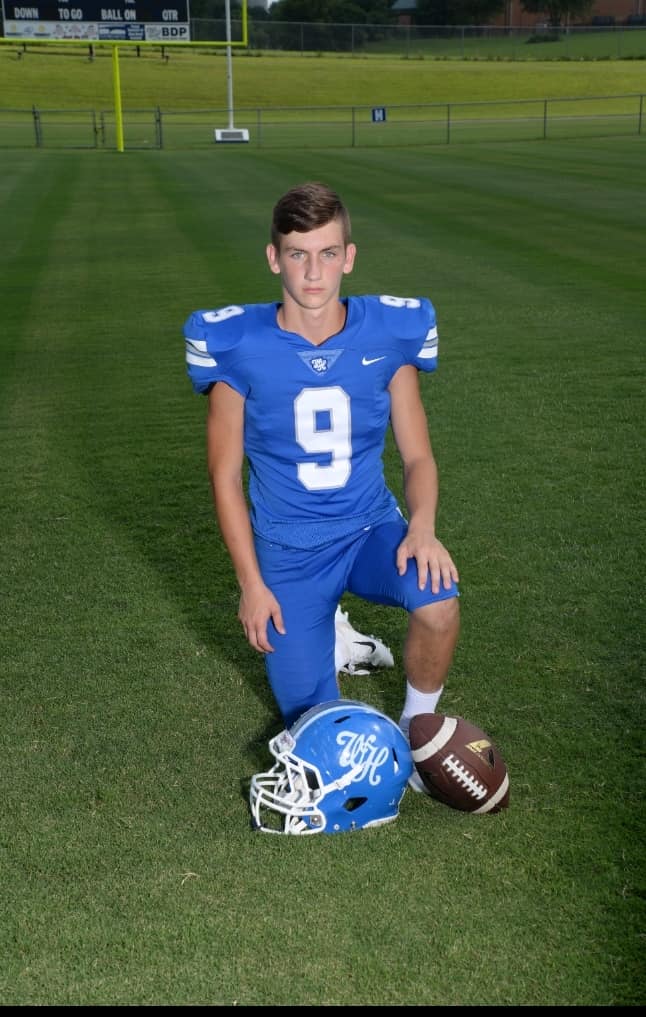