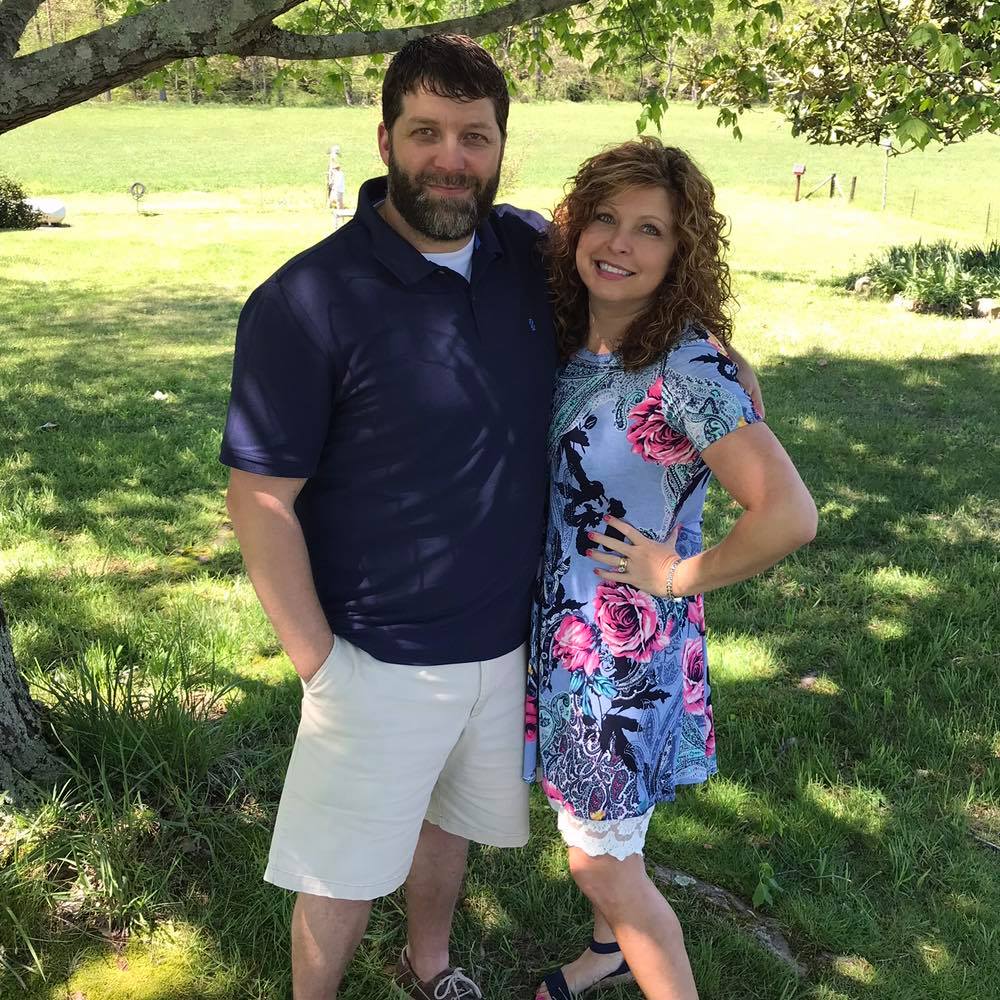 WHITE HOUSE – As White House looks to make a return trip to the Region 5-AA tournament in 2019-2020, an alum will join the team with the addition of Curt Crain to the bench as a volunteer assistant coach.

Head coach Caleb Cook announced the addition of Crain to the staff this week as a non-faculty coach. Crain is a 1995 graduate of White House High School and played basketball for Jeff Bennett’s state tournament team for the Blue Devils. He is a United States Marine with honorable discharge in 2000.

“I’m excited about Curt Crain joining the staff,” Cook said. “He’s a former player within the program and knows what he means to be a White House Blue Devil. He’s passionate about the game and has a great work ethic. Having worked with him when he was my assistant at a CCS. I know he cares about the kids and wants what is best for them.”

Crain expressed the same excitement to come home and coach the Blue Devils.

“I am very excited about the opportunity to be a part of the staff at White House High School,” Crain said. “When Caleb and I had talked about him adding someone to the staff, and I talked it over with my family and started thinking about coming back to my alma mater. These kids have played together for a long time and it’s an exciting time to help take this program to the next level.”

Coming off a 20-win season, White House finished as the runner up in District 9-AA in both the regular season and the tournament, but drew a tough Region 5-AA assignment with a 91-71 loss to East Nashville. The Eagles advanced to the Class AA State Tournament.

Crain will join volunteer assistant Chad Thompson on the staff with Cook. Curt coached boys basketball at Christian Community School from 2007-2016, where Cook also served as coach. He has been married to Stephanie, his high school sweetheart, for 24 years. They have a son, Tanner (23), who played soccer at White House and is now at Tennessee Tech, and a daughter, Makenzie (21) who is at Volunteer State and heading to Welch College. She graduated from CCS and played softball, basketball and volleyball.

“When I left Christian Community School in 2016, I just wanted to take a break and do my own thing and be around my family as much as possible,” Crain said. “Now, my kids are older and my wife was good with the decision and I jumped on board with the opportunity.”

Crain works at Berry Global as a spinning operator in manufacturing since he left the Marine Corps. He was stationed out of Camp LeJeune, N.C. and was a sergeant in the 2nd Tank Battalion, support company in motor transport, driving ammo trucks and emergency vehicles. He served peace time internationally in Okinawa, Japan.

In high school, he played basketball for four years as a three-guard and football his freshman and senior seasons. He will be helping with defense on varsity as a coach and also joining Thompson to coach the junior varsity and freshman teams.

“I was an off-guard in high school, basically what you would call a three,” he said. “I was very proud to be a part of the state tournament team here and I am a proud veteran and very thankful for my time to serve my country in the Marine Corps.

“I have been a member of the Church at Grace Park since I was three years old and so even though Caleb is a little younger than me, we have certainly been connected through basketball and church (Caleb’s father Bob is the pastor there).” 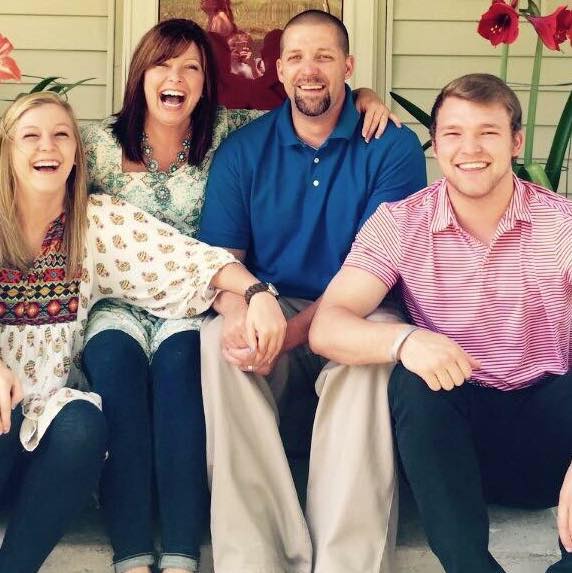