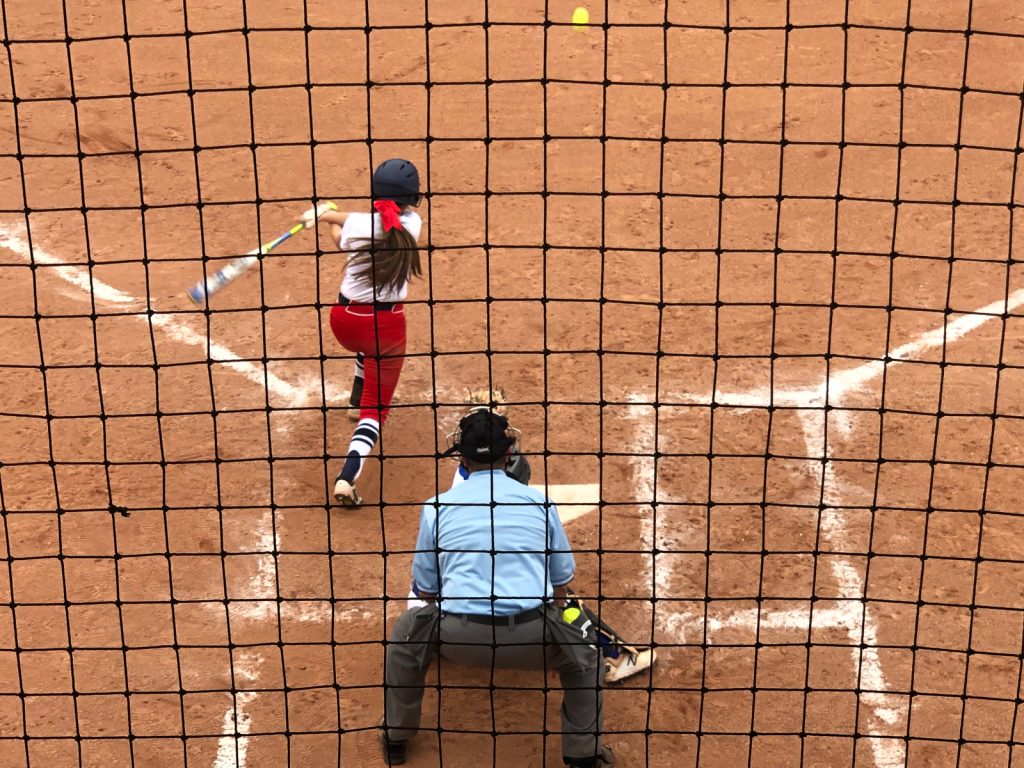 WHITE HOUSE – Six key defensive plays were among the highlights of a must-win game for White House Monday night in the District 9-AA Softball Tournament as the Lady Devils eliminated White House Heritage, 4-2.

Senior Mallory Gut, throwing in her fourth game in the tournament, pitched a complete game for the victory and allowed two runs on five hits with six strikeouts and was helped from solid glove work behind her.

White House Heritage ended their season and White House will play another do or die game Tuesday night at 6:30 p.m. against Westmoreland. The Lady Eagles lost to Greenbrier, 12-0. The winner of Tuesday’s game earns a region berth and a game against Greenbrier on Wednesday.

White House got a line drive snag from Chloe Hart in the second with two on and two outs, a stellar pop up catch by Kyra McCall on a bunt, a fly out-tag bag double play by Sydnee Frakes, and a backhand stop and throw from Miranda Cain at short. In addition, McKenzie Crabtree fielded and threw out a runner with the tying runs on base from third in the fifth inning and then the Devils turned a slide-tag fielder’s choice to get the lead runner at second in the seventh.

On a year with youth where defensive lapses have cost White House in a few tight games, tonight was a different story. The Lady Devils rallied to tie the game at 1-1, then after going ahead 4-1 in the bottom of the fourth, held on for the victory.

Alex Martin was 2-4 at the plate and tripled with one out in the first and scored when the Lady Devils made an error at second base, on a ball she might have scored on anyway, to make it 1-0. Carlee Duke was the hitter that reached and then Kinsley Caruthers grounded into a fielder’s choice before a ground out to first ended the top half. Martin also had a stellar game defensively at short.

White House tied the game when Kaylee Rogers connected on a lead-off double and back-to-back sacrifices put the run across by Chloe Hart and Miranda Cain.

In the top of the second, Hayden Duff and Audrey Brinkley walked, and Staten Holmes laced a line drive up the middle with two outs, but Hart ranged toward the bag at second and made a leaning and running grab of the hard line drive for the out. White House wasted singles by Kate Tobin in the second and Hart in the third and Heritage stranded a single by Caruthers and a walk to Duff was erased in the fourth when Frakes grabbed a Brynna Hinshaw pop up and then no-look tagged the first base bag for the double play one step ahead of Duff.

White House took the lead with a lead off single by Gut and a double off the right center wall by Frakes. With one out, Kyra McCall reached on a bunt single and Gut scored, then Heritage made a good defensive play on a second bunt by Hannah Crabtree to tag Frakes out at home.

The big break came on an error by the Patriots, as Kennedy Butterworth hit a comebacker to the circle that was thrown past first with two outs, allowing McCall and Crabtree to score and make it 4-1.

Heritage got a single from Martin in the fifth and scored on an error off the bat of Duke and single by Caruthers, but McKenzie Crabtree fielded the third out cleanly at third and fired to first for the out. The game was 4-2 after four and a half.

White House threatened in the fifth but did not score when Cain singled and Frakes beat out an infield error when her pop up wasn’t fielded cleanly by the pitcher, but the Lady Devils couldn’t capitalize.

Gut worked an easy sixth and then shook off a one-out single in the seventh by Holmes, who was erased on a fielder’s choice at second by Martin, and then Duke popped up to end the game.

White House Heritage ended their season and White House will play another do or die game Tuesday night at 6:30 p.m. against Westmoreland. The Lady Eagles lost to Greenbrier, 12-0. The winner of Tuesday’s game earns a region berth and a game against Greenbrier on Wednesday. 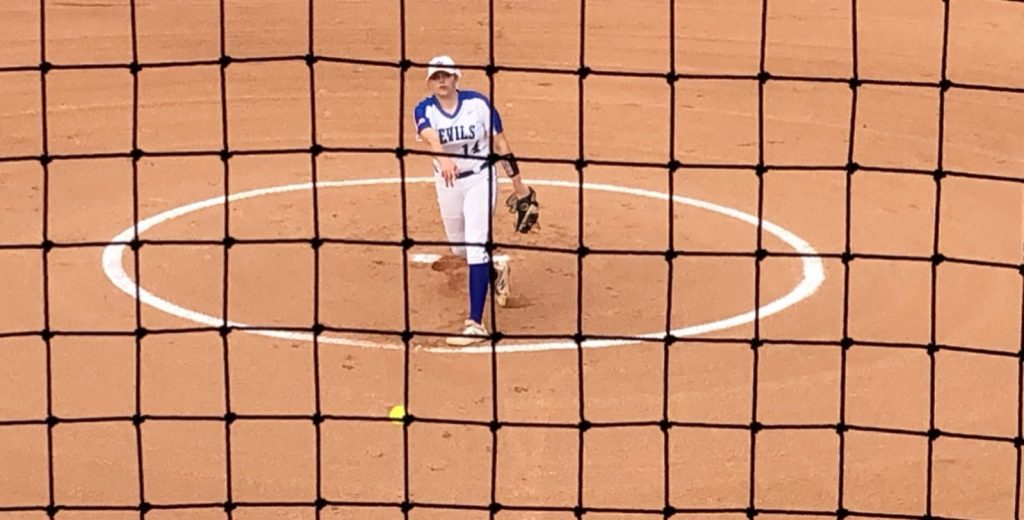