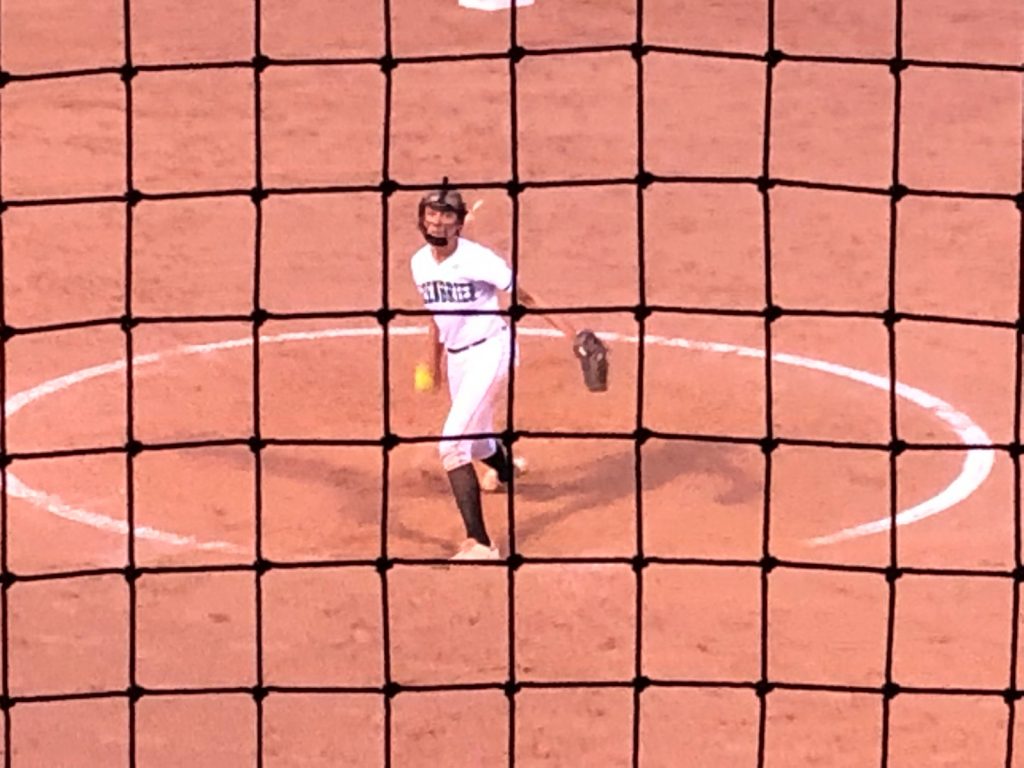 Greenbrier went 12-0 in the regular season and 3-0 in the tournament, with a first-round bye and cruise through the winner’s bracket. The Lady Bobcats beat White House Heritage and then Westmoreland twice after the Lady Eagles dispatched White House in the loser’s bracket Tuesday.

The tournament was chalk – not a single upset game.

Shelby Clay got it started in the first off starter Zoey Fuller with a lead-off double and Zoe Merrill slammed a home run to left center to make it 2-0.

Carley Clinard singled to start the second and Gracie Rudd sacrificed her to second base, then Kayla Doble walked and was stranded but Clinard scored on a wild pitch to make it 3-0. Her slide into home was just under the high tag of Richardson.

Raylon Roach and Scott singled to open the top of the third and Merrill launched a sac fly to right and the Bobcats added another run in the inning on a ground out to extend the lead to 5-0.

Clay doubled again in the fifth but was cut down on a 1-3-5 double play at third.

Westmoreland stranded a two-out single by Harris and walk to Fuller in the fourth, but finally got on the board in the fifth. Richardson singled and Morris doubled with two outs, then Jordan Bandy singled her home to cut the margin to 5-2.

Clinard reached on a throwing error at short with two outs in the sixth and Rudd walked, but one run scored on a double by Doble. Rudd was cut down at third to end the inning and a 6-2 score.

Clinard came in and shut the door, pitching two perfect innings with a pair of fly outs, a ground out and then three consecutive strikeouts to end the game.

Westmoreland will travel in Region 5-AA Monday and Greenbrier will host.