White House was 18-9-1 and finished in third place behind Greenbrier and Sycamore in the District 9-AA regular season and tournament. 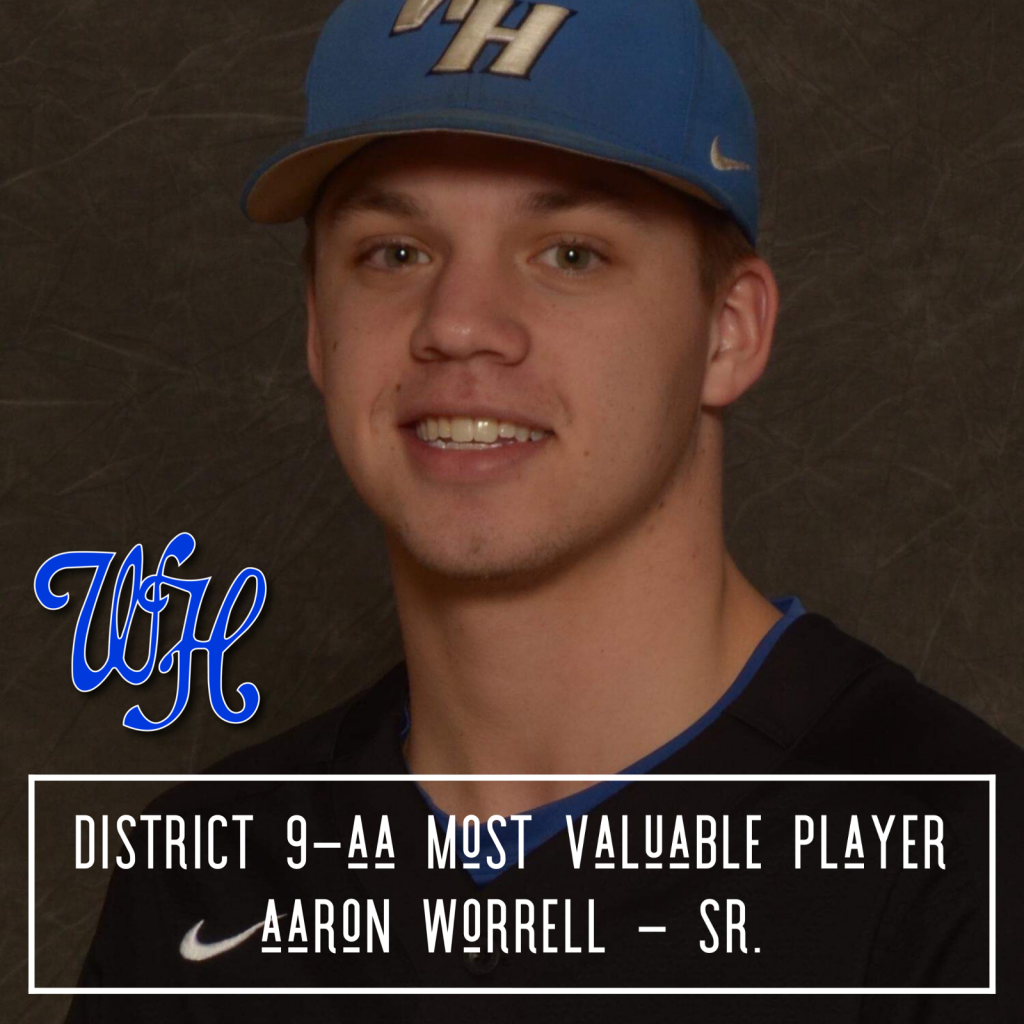 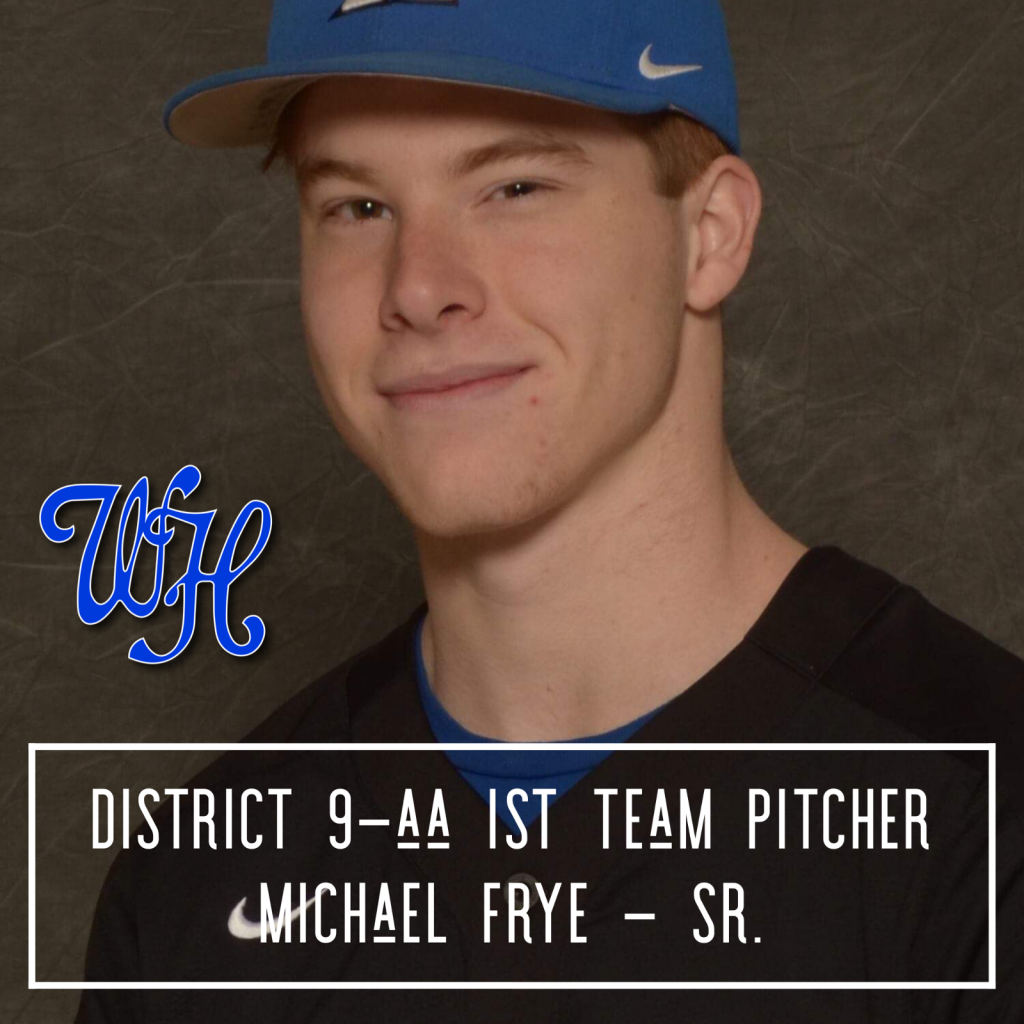 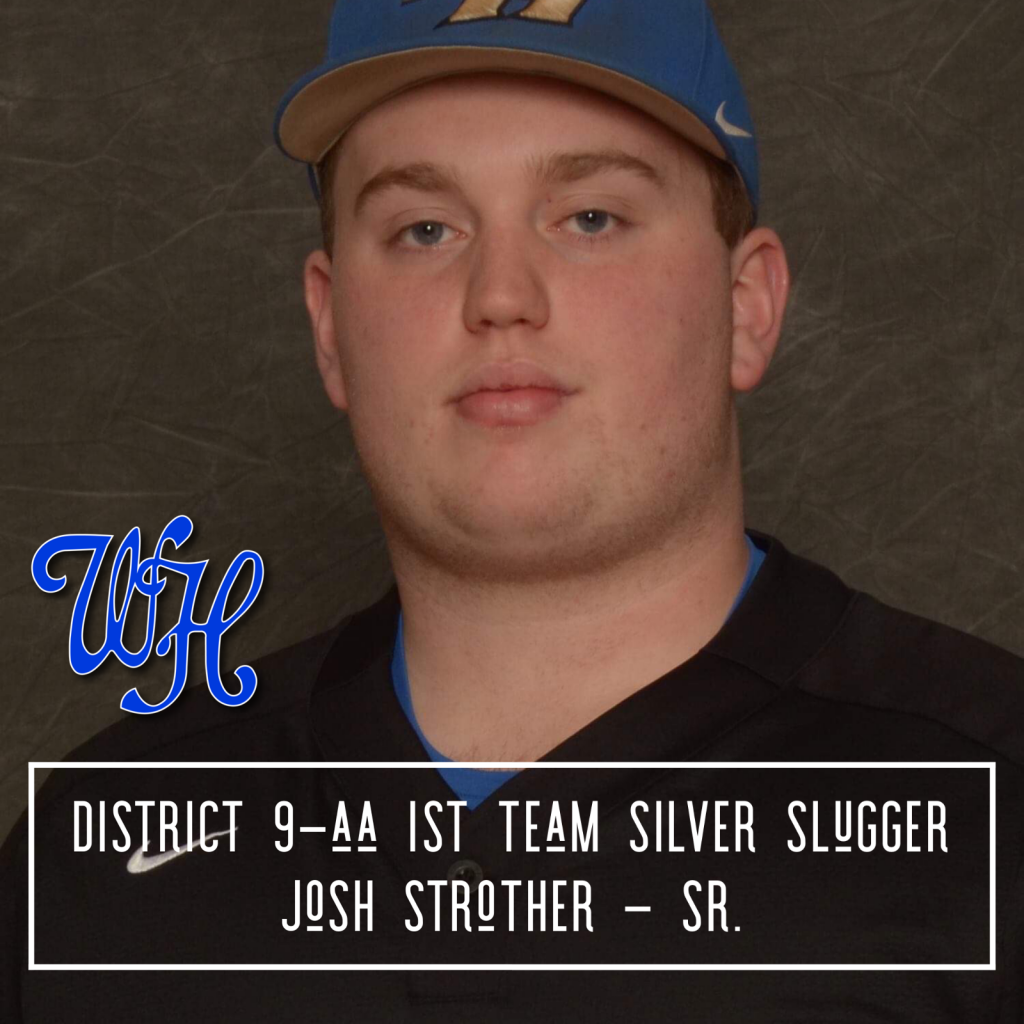 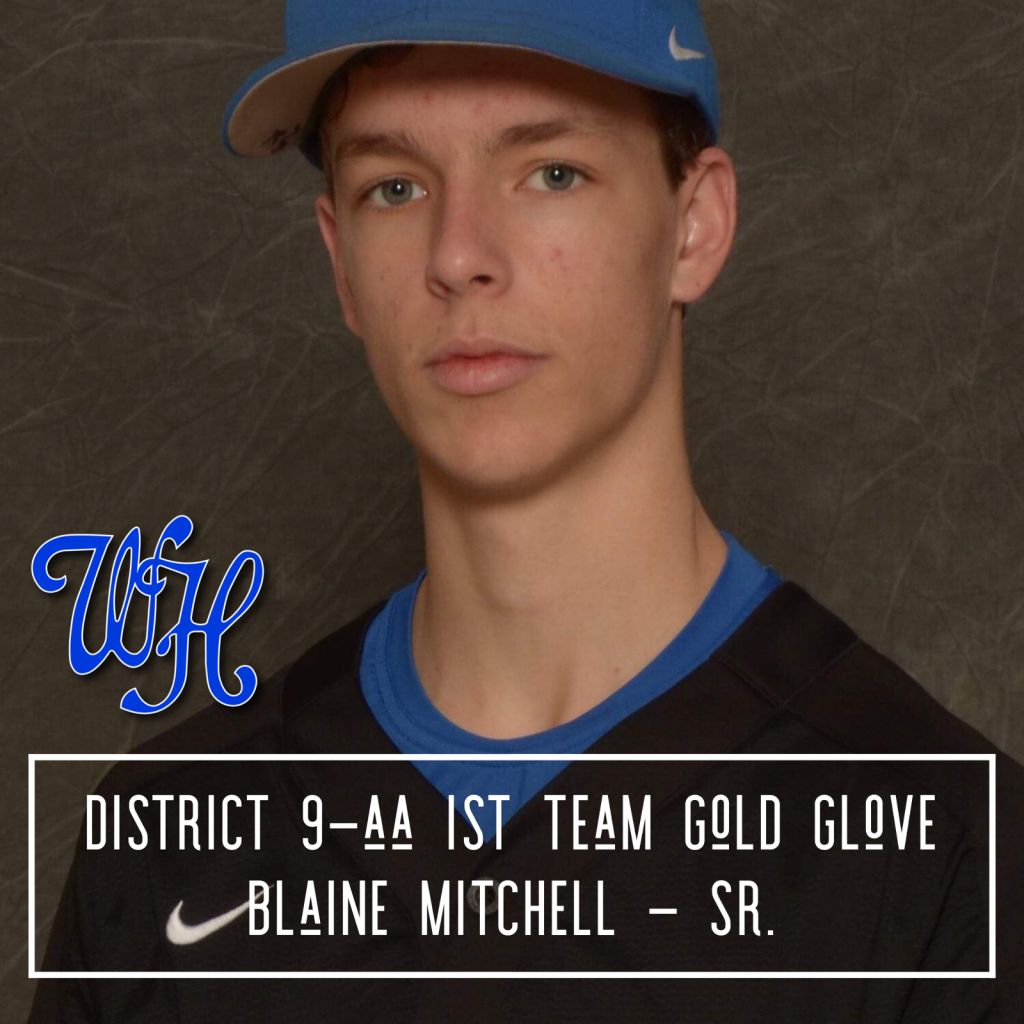 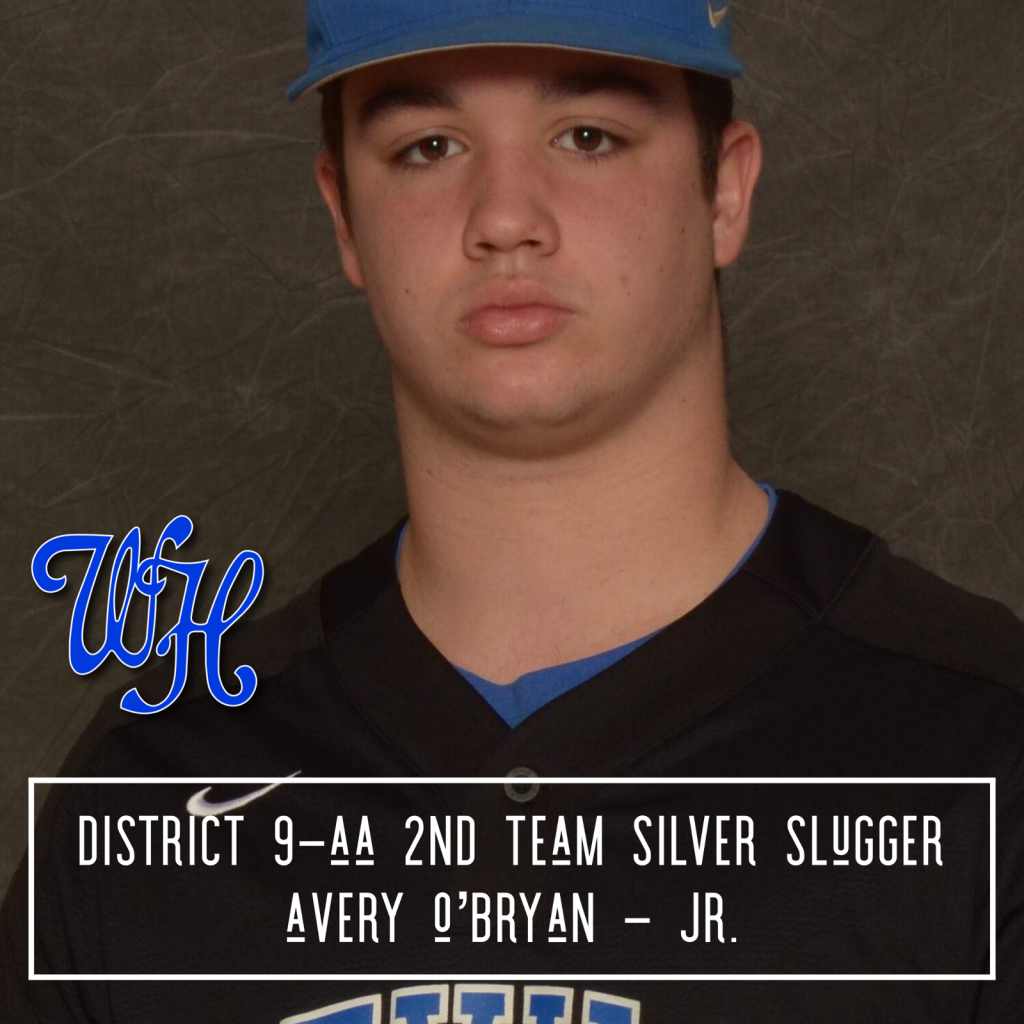 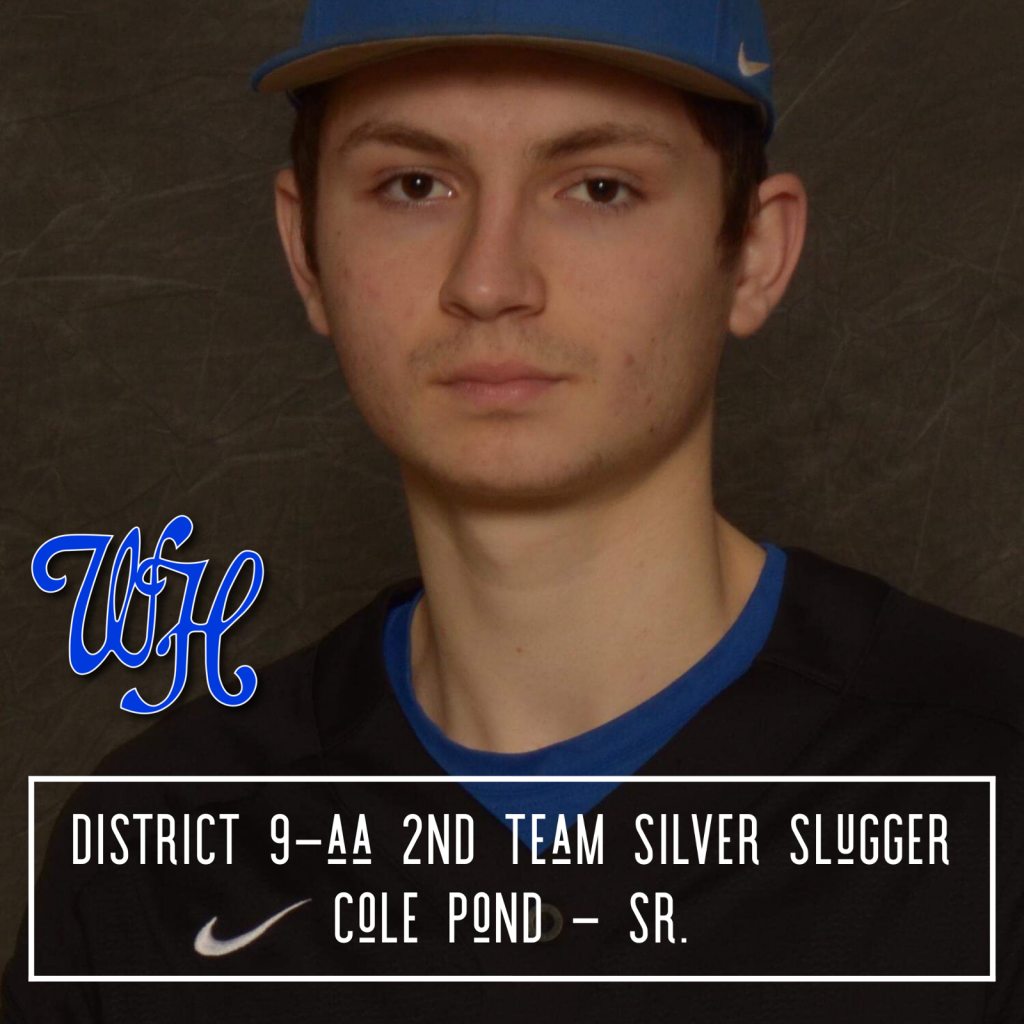 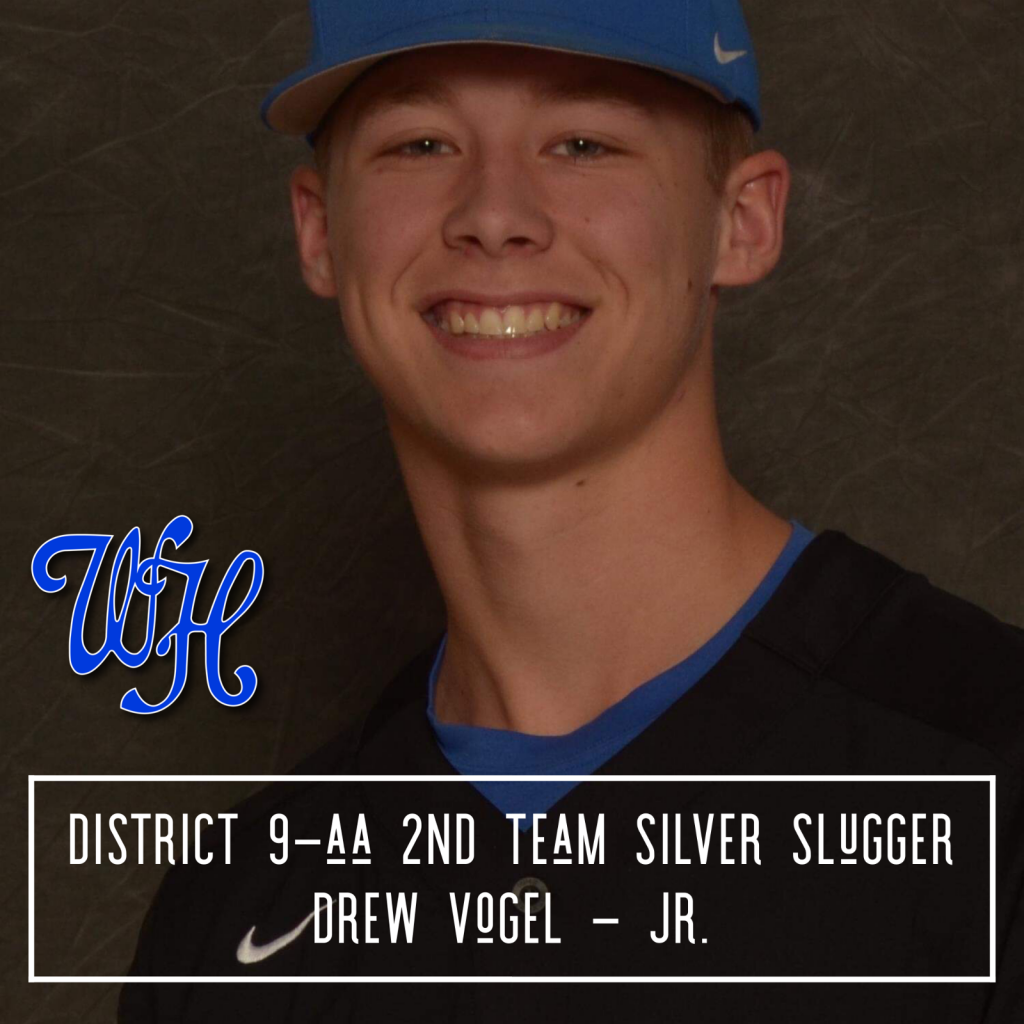 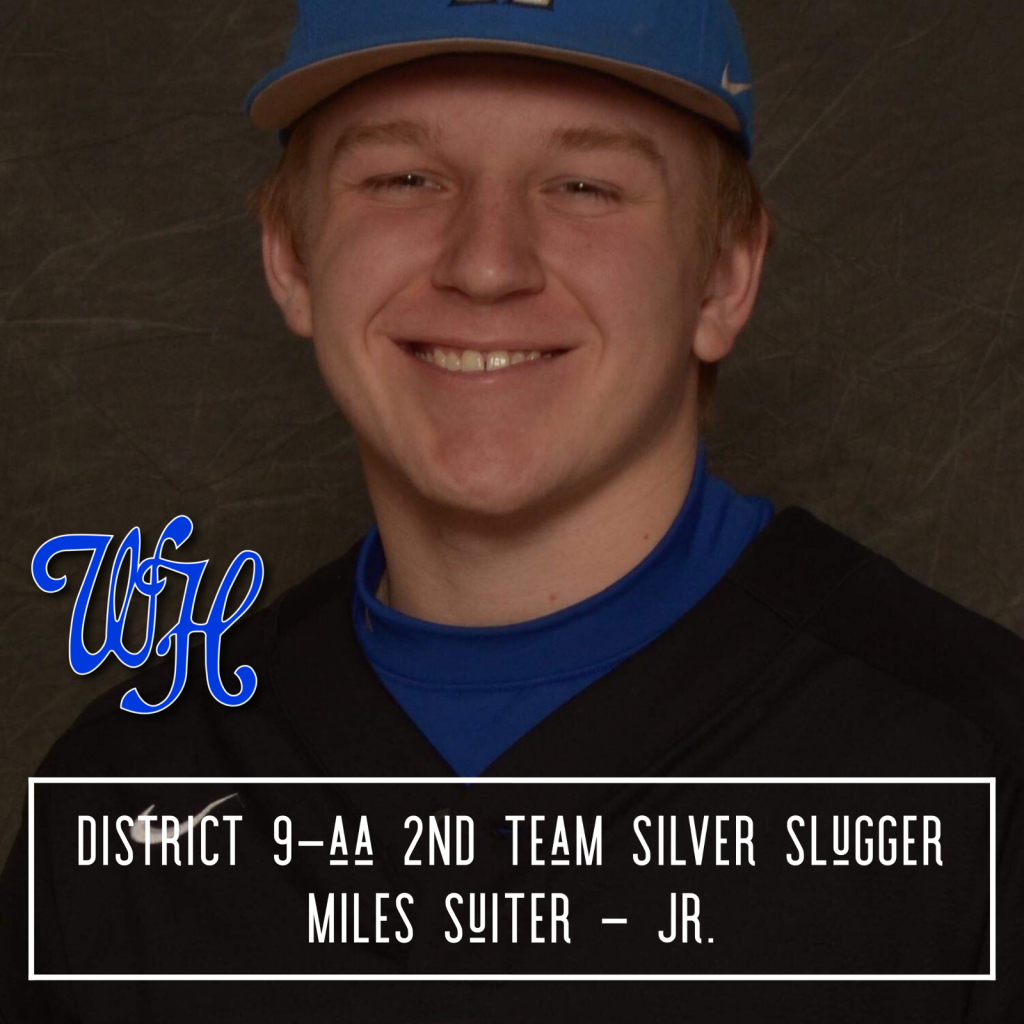 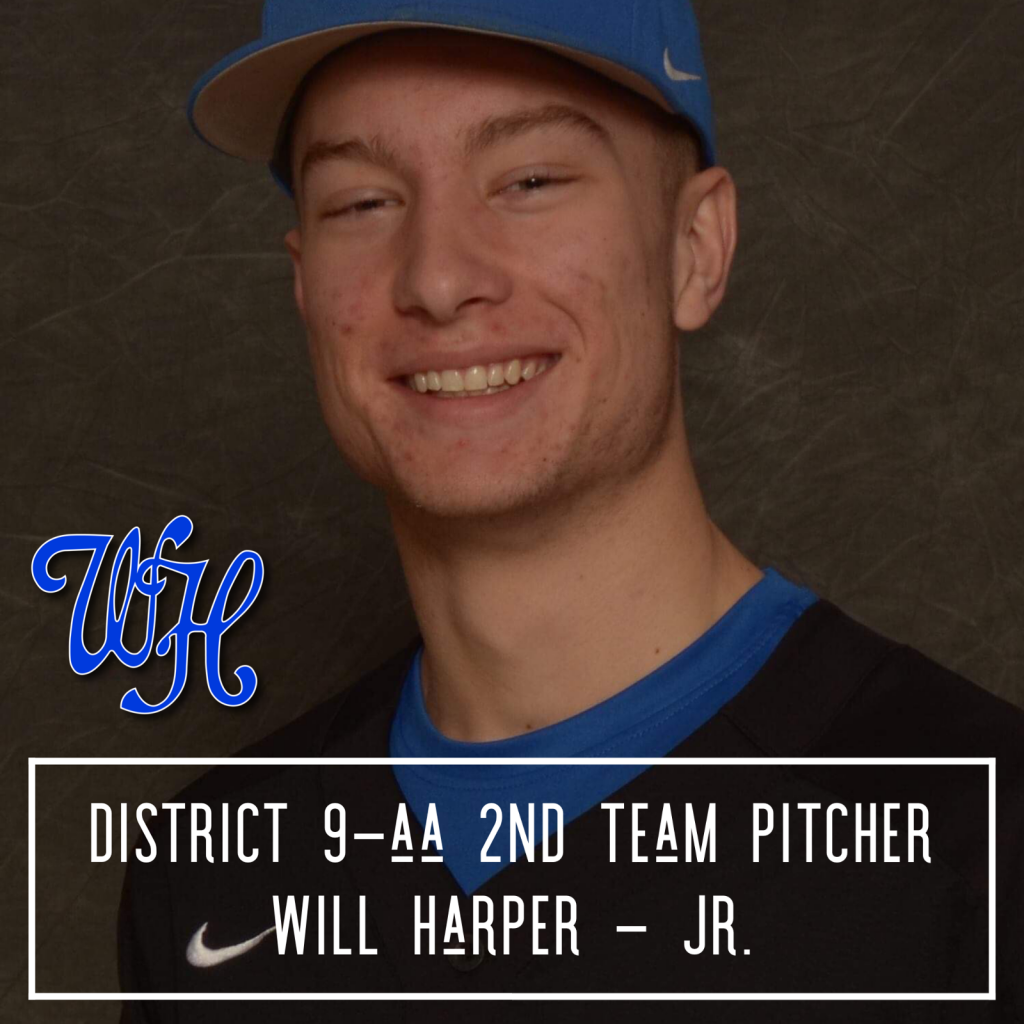 Congratulations to the Blue Devils! Here’s the complete team courtesy of Greenbrier Bobcats Baseball on Twitter. 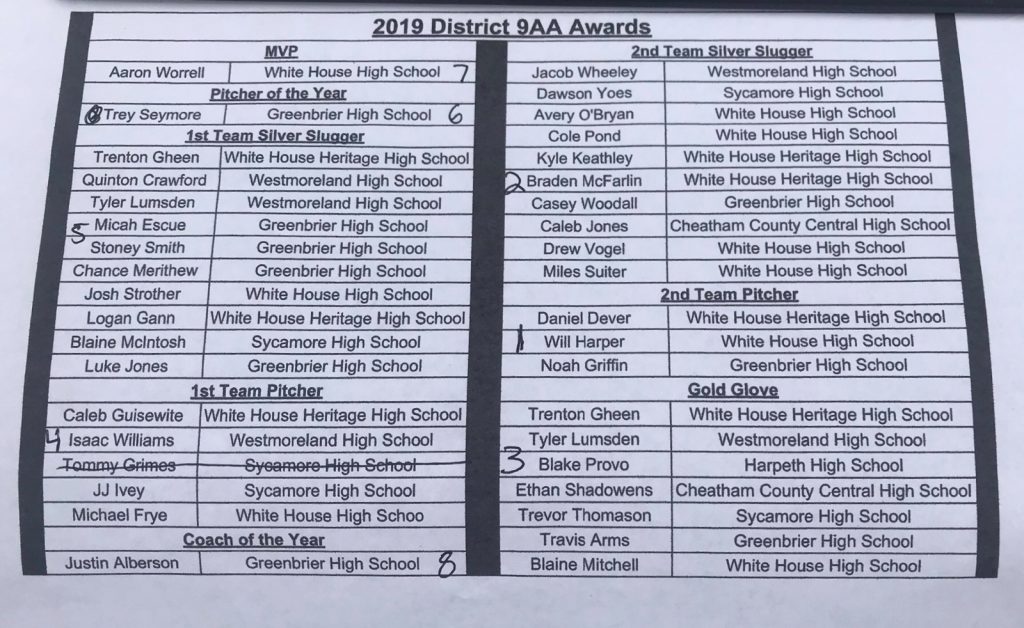