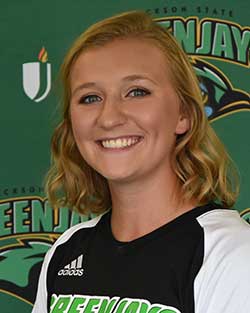 The defensive fielding percentage tied her for first in all of NJCAA.

Moore played in 43 games, batting .256 with 32 hits and 21 runs scored, with eight doubles and 10 runs batted in. She was among the best on the team in contact hitting, striking out only 10 times in 131 plate appearances with a .336 slugging percentage. She also had a triple and seven stolen bases.

Jackson State was 17-30 overall and 9-23 in conference play, losing to Southwest Tennessee and Roane State to end the season in the Tennessee Community College Athletic Association. 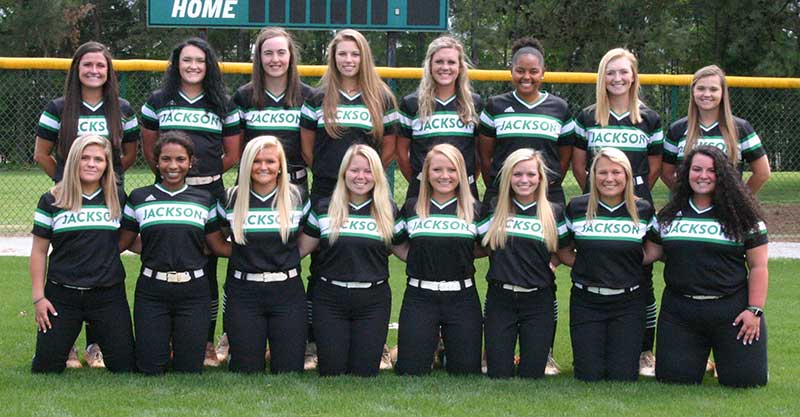