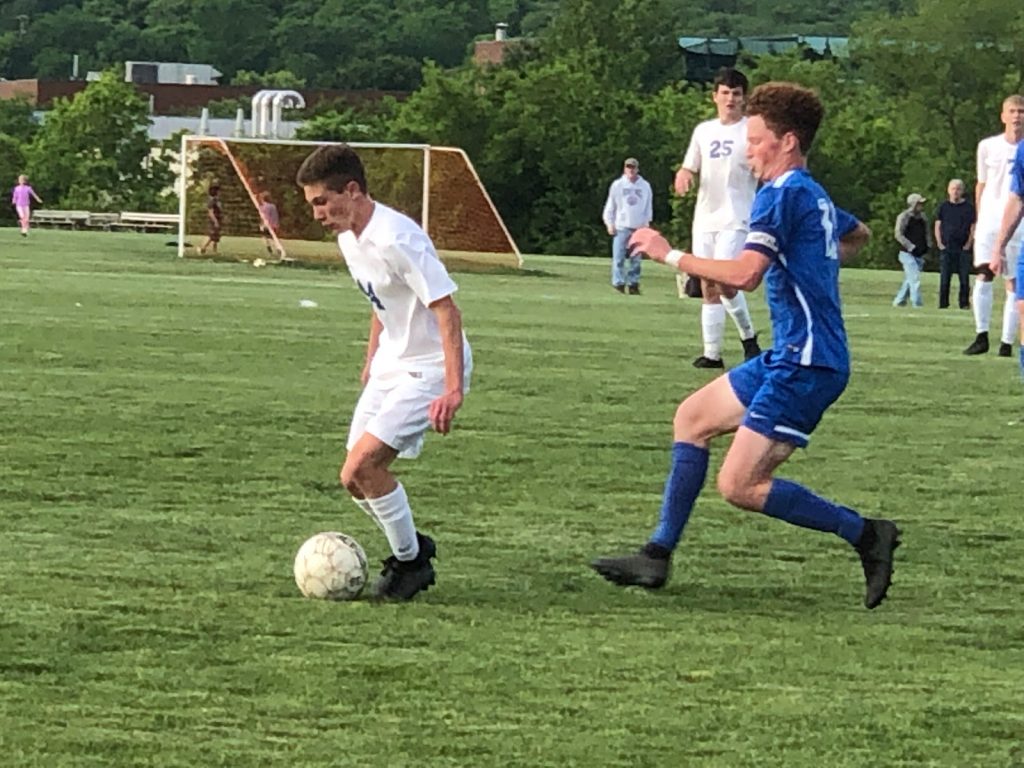 WHITE HOUSE – Ring the bell, it’s time for the third and decisive round.

White House soccer travels to Beech Wednesday night for the Region 5-AA championship at 7 p.m., meeting the Buccaneers for the third time this season. The Blue Devils won the regular season district championship with a 2-0 victory over Beech, who finished third. But the Bucs rallied to win the District 9-AA tournament by upsetting Springfield and then White House in the championship game last Wednesday.

Same time, same place, the teams buckle up for one more round. Here’s the kicker – both teams will advance to the Class AA sectional round on Saturday. The winner plays at home Saturday against the Region 6-AA runner-up and the loser will travel to the Region 6-AA champion.

The game will be played behind Beech High School at the soccer field.

White House won the Region 5-AA semifinal game at Hume Fogg Monday, rallying from a 2-0 deficit to win 3-2 in overtime. Bryson Harper had a hat trick and scored with 1:35 to go in the extra frame.

Beech did the same, down 1-0 to MLK and scored with just over a minute to go in regulation for a 3-2 victory of their own. Hume-Fogg and MLK were eliminated.

The other side of the bracket has Fairview (14-3-1) at Sycamore (13-4-3) on Thursday night. Fairview beat Nolensville 3-0 on Tuesday, and Sycamore defeated Murfreesboro Central Magnet 2-1.