White House football lost one of its very important community support staff members this week with the passing of Tim Fulghum, the father of a former Blue Devil football player and he himself a member of the Friday night chain gang for first down markers.

Rest well, our friend and thank you for your service to our school. White House High School and its coaches and administration send thoughts and prayers to the family and friends of Tim. 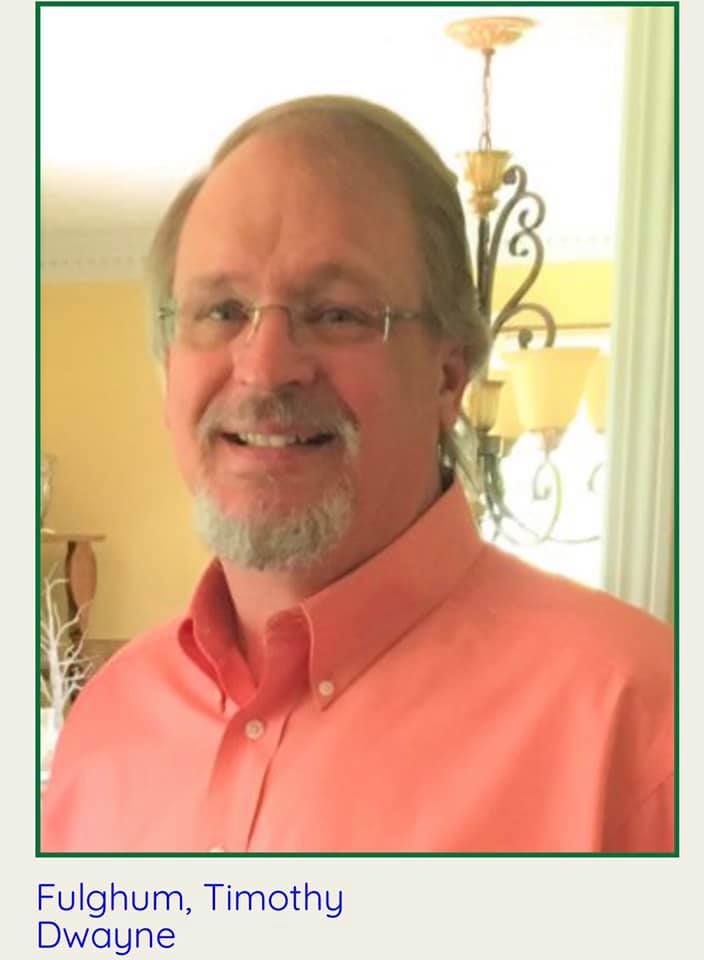 Timothy Dwayne Fulghum, 62, of Cottontown passed away Monday at his home. Born, April 17, 1957 in Nashville he grew up and spent his early years in Spring Hill, TN. Tim was preceded in death by his parents the late James and Sarah Fulghum. He had spent his early years at the former Tennessee Orphan Home, now the Tennessee Children’s Home and was adopted into a loving family by the Fulghums as a youth. Tim later received a bachelor’s degree from TN Tech in Cookville and spent over 40 years in the automotive industry. He was very mechanical and loved to work on cars. He later worked at the former Lowes Millwork in White House and more recently he started his own business, DrawingsInk LLC, with a partner. Among his other interests were playing golf, following Vandy Football and being a member of the White House High School football’s, chain gang. Tim is survived by his wife of almost 40 years, Connie Lynn (Kirkpatrick) Fulghum; his son, Timothy Kirk Fulghum; his brothers, Harold, William “Bill”, and Jimmy Fulghum and several nieces, nephews, extended family members and friends. Visitation for Tim was held at Cole & Garrett Funeral Home, White House on Thursday from 9 – 11 Am. There was a celebration of life service at 11 AM Thursday at the funeral home followed by burial at White House Memorial Gardens. Jon Sparks, Billy Fulghum, Michael Fulghum, Troy Buttrey, Marty McBay and Joey Anderson will be pallbearers. Honorary pallbearers will be his three brothers. In lieu of flowers, memorial contributions may be made to the charity of the donor’s choice.