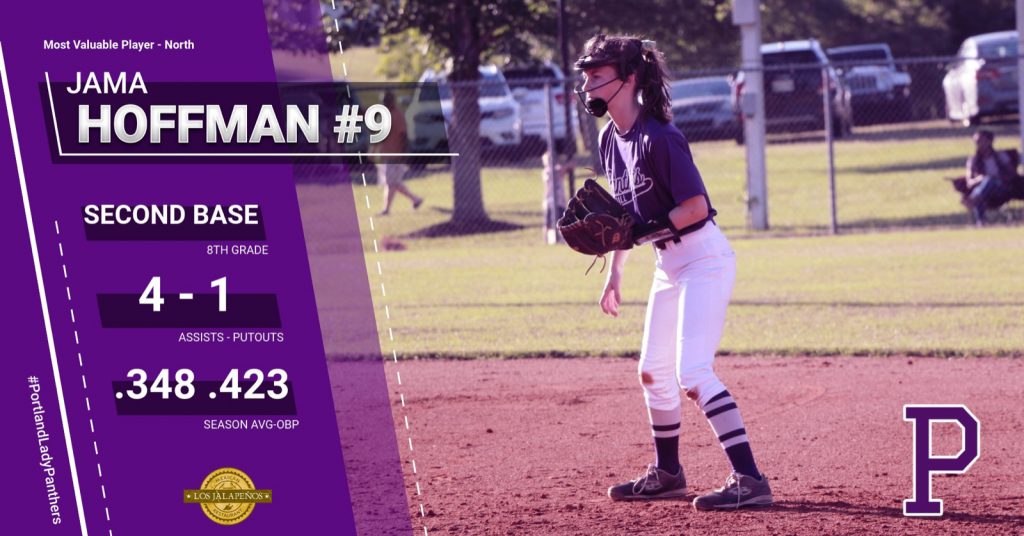 The Sumner County Middle School Softball All-Star Game presented by Stringfellow was Monday, with the North beating the South, 5-2. The MVP for the North was Jama Hoffman of Portland. Hoffman made four defensive assists and one putout in the game, and laid down a crucial sacrifice bunt and scored a run. For the season, she batted .348.

The Most Valuable Players of the game were presented with a commemorative bat from Old Hickory Bat Co.

Thank you to Los Jalapeños of White House for sponsoring the game. 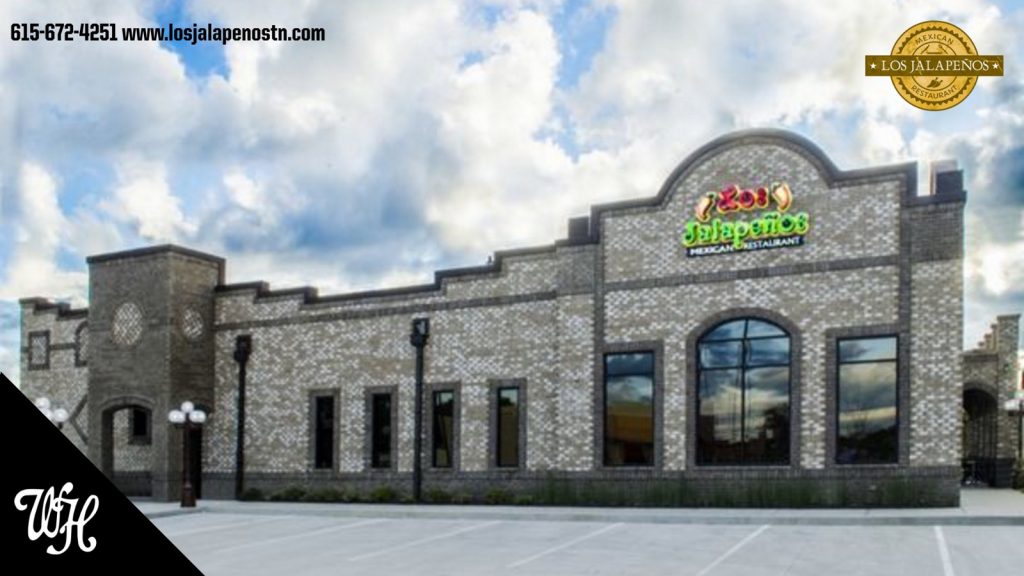