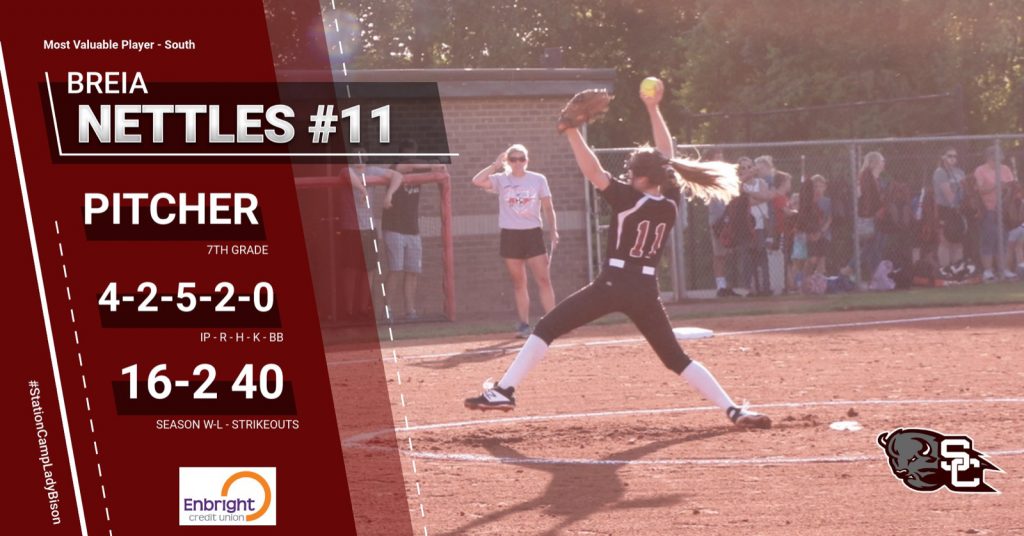 The Sumner County Middle School Softball All-Star Game presented by Stringfellow was Monday, with the North beating the South, 5-2. The MVP for the South was Breia Nettles of Station Camp. Nettles pitched four innings over two segments in the game and allowed two runs on five hits with two strikeouts and no walks. For the season, she was 16-2 with 40 strikeouts and batted .398.

The Most Valuable Players of the game were presented with a commemorative bat from Old Hickory Bat Co.

Thank you to Enbright Credit Union for sponsoring the game. 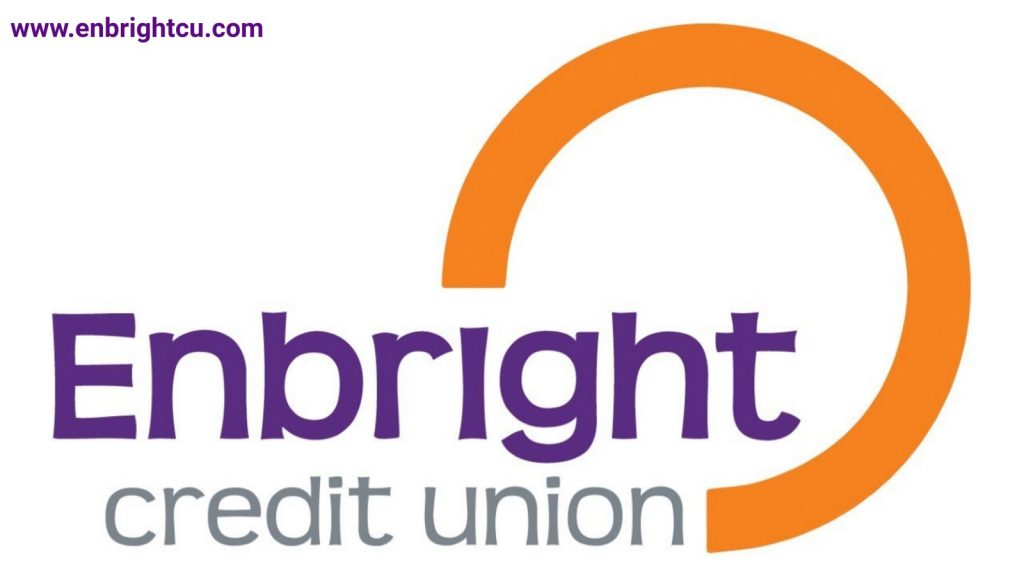