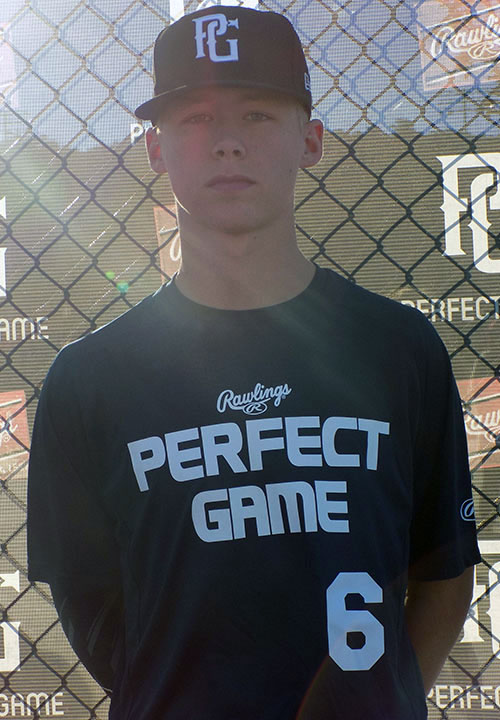 Drew Vogel of White House High School, a Murray State University commit and member of the 16-u team of 615 Baseball Club, finished the Perfect Game USA WWBA 16-U Tournament with an All-Tournament award for hitting and Elite Hitter status as one of the best 14 hitting performances in the event.

The 615 Baseball Club finish tied for 9th out of 396 teams from the US, Puerto Rico & Canada, and batted .322 as a team with a six runs per game average, two runs per game allowed average and a 1.61 ERA pitching.

Vogel is a rising senior for the White House Blue Devils and plays shortstop, third base and is a right-handed pitcher. 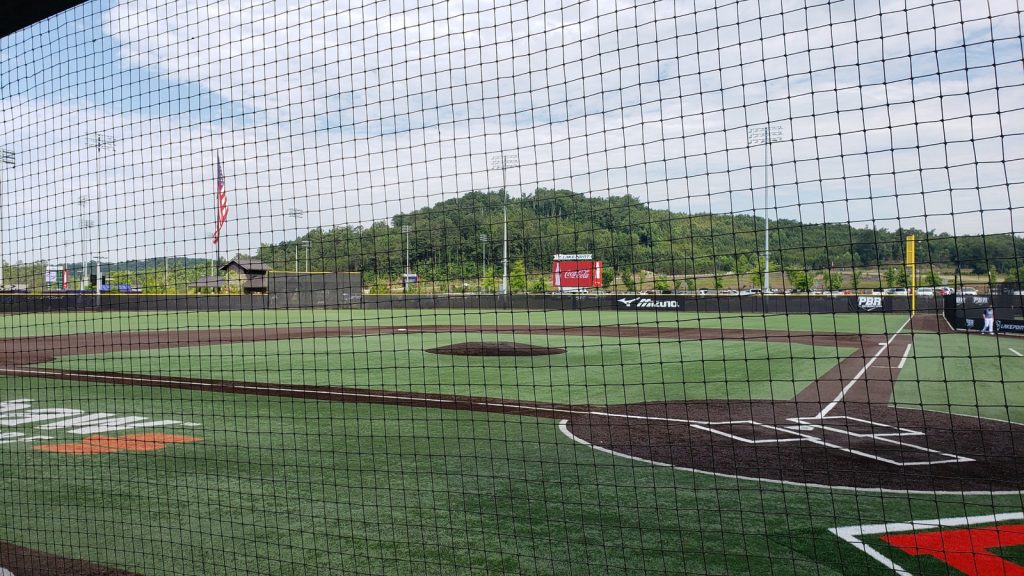