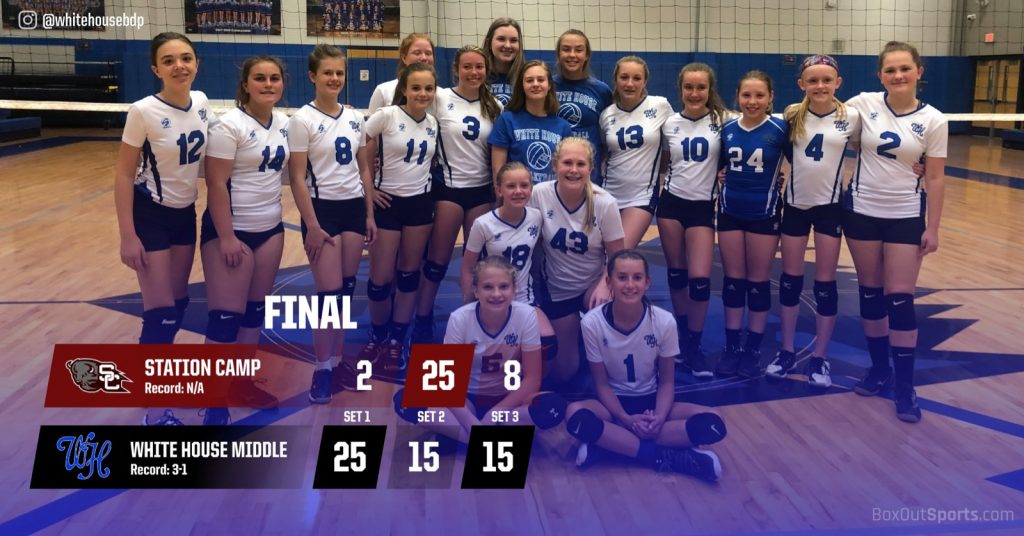 WHITE HOUSE – In the home opener for the 2019 season, the White House Middle School volleyball team improved to 3-1 for the season with a three-set thriller over Station Camp Monday.

The Lady Devils opened with a tight first set, winning 25-22, but surprising saw the Lady Bison jump back to tie the match, 25-15 in the second.

In the third set, Edie Miller opened with eight straight points and led White House to a 15-8 closer for the win. White House bounced back from a loss to Portland at the end of last week and has won three of four matches this season.

White House will compete on Tuesday at home against Knox Doss with the junior varsity at 4:30 followed by the varsity at 5:30. 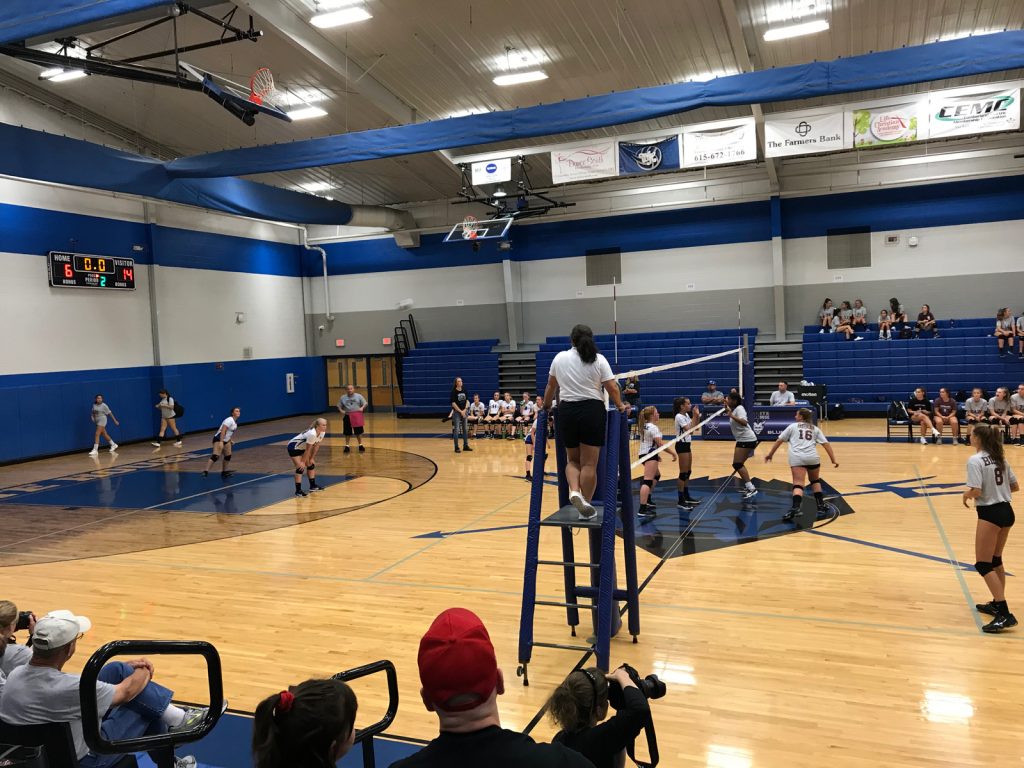 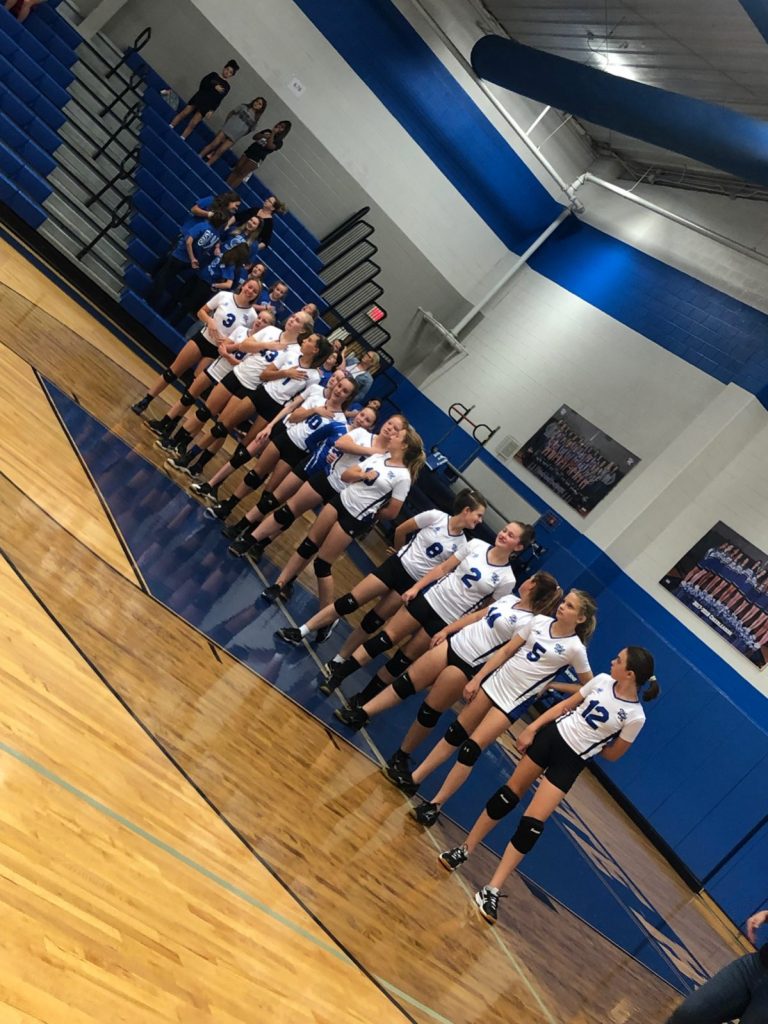 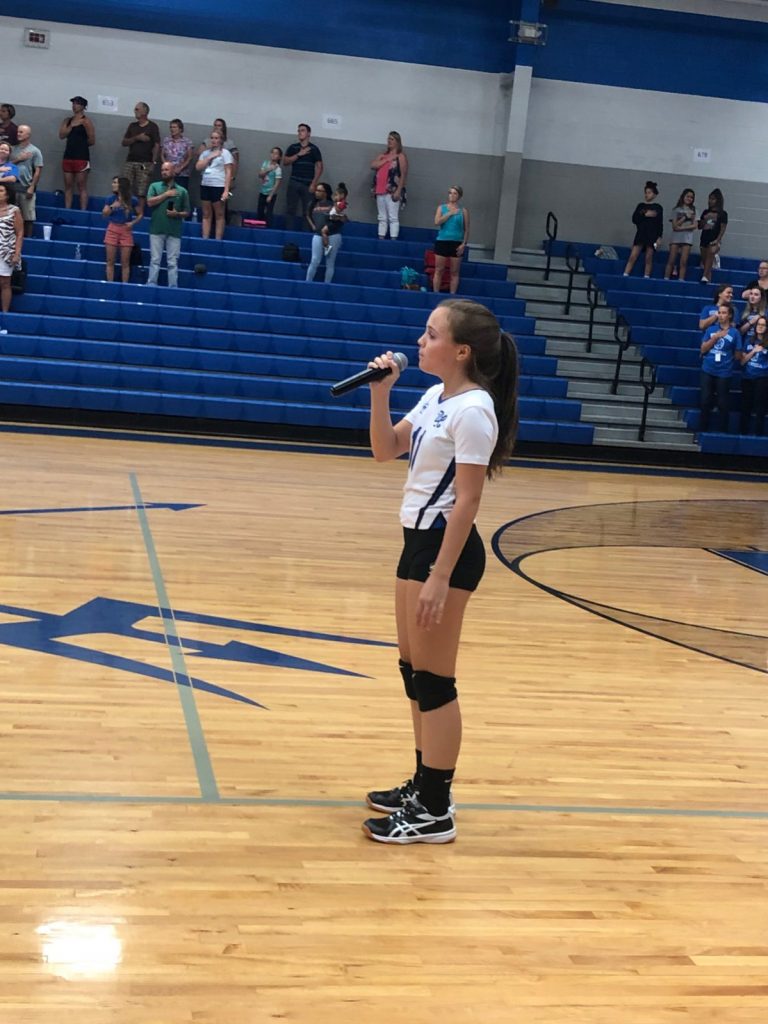 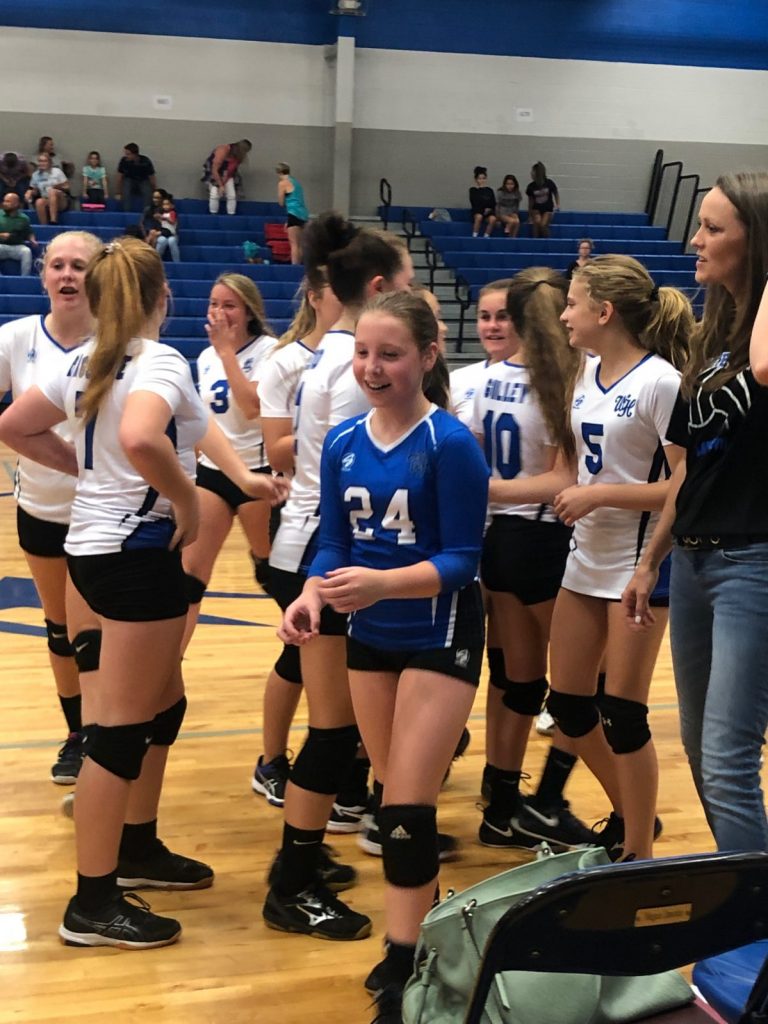 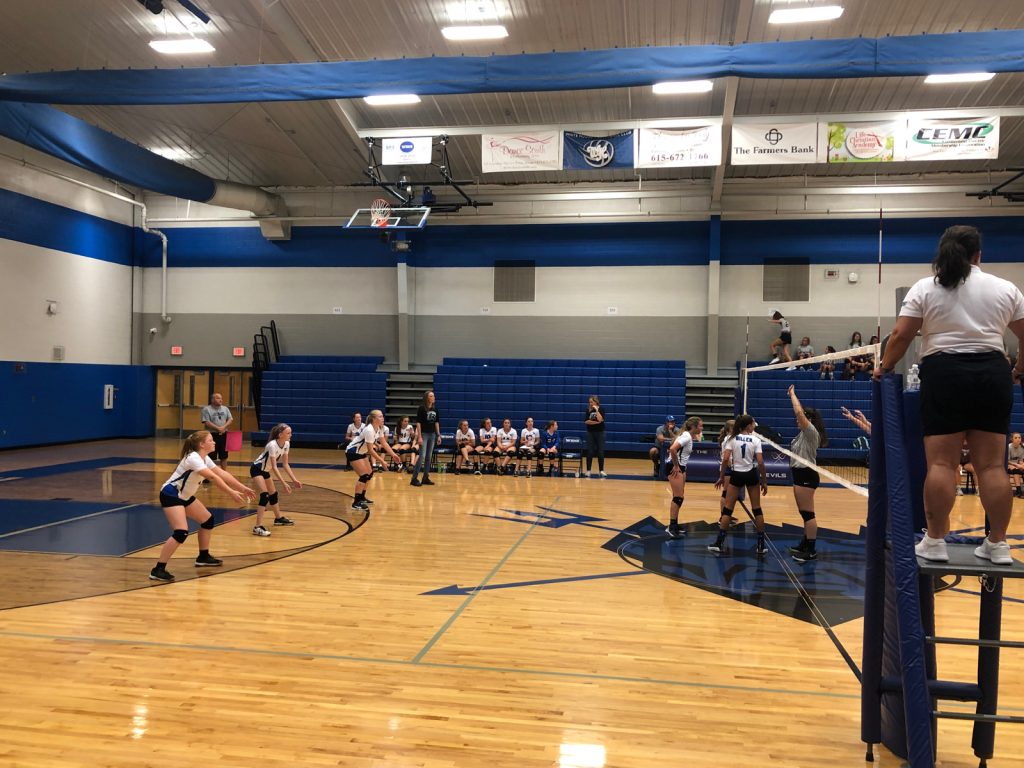 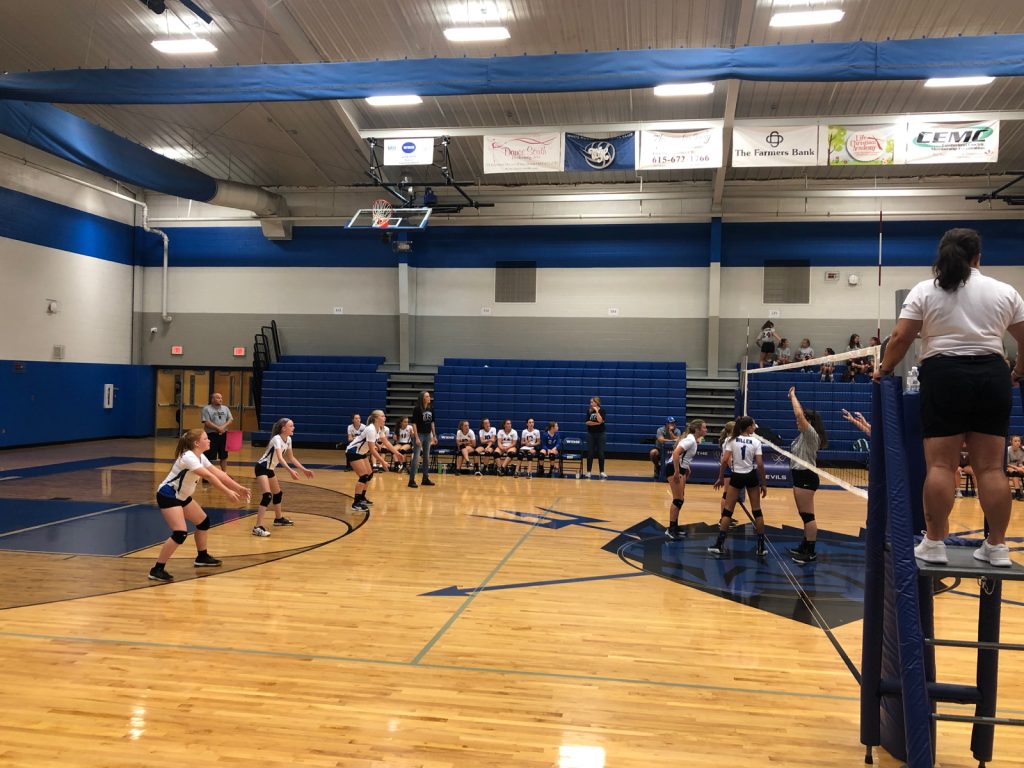 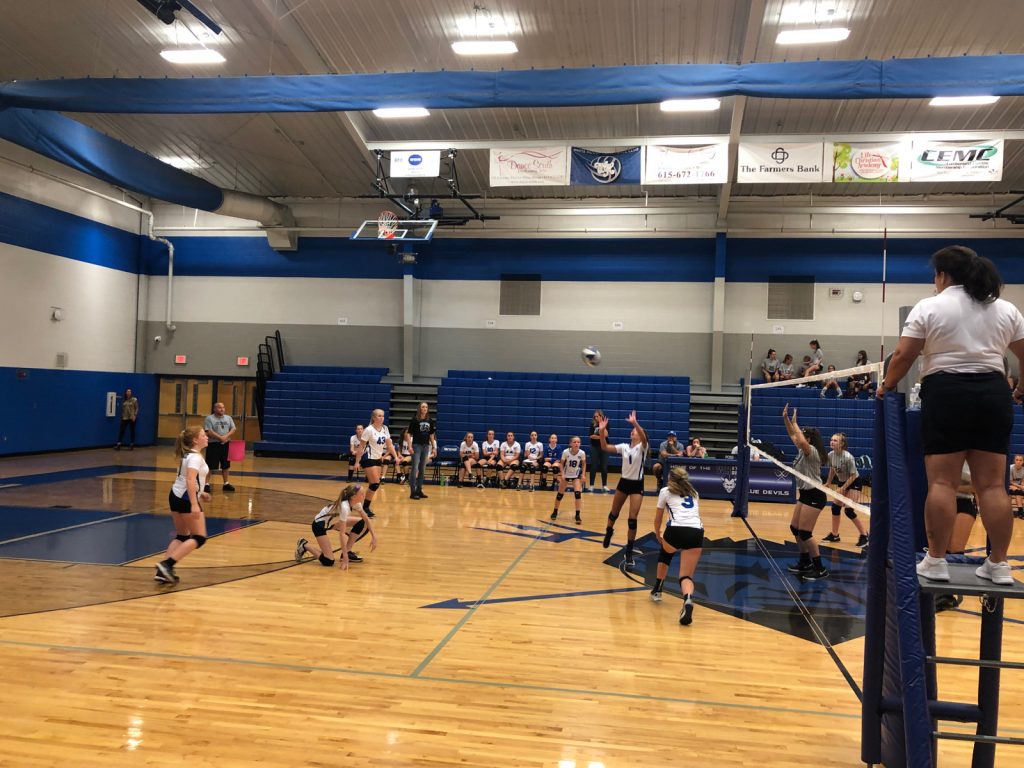 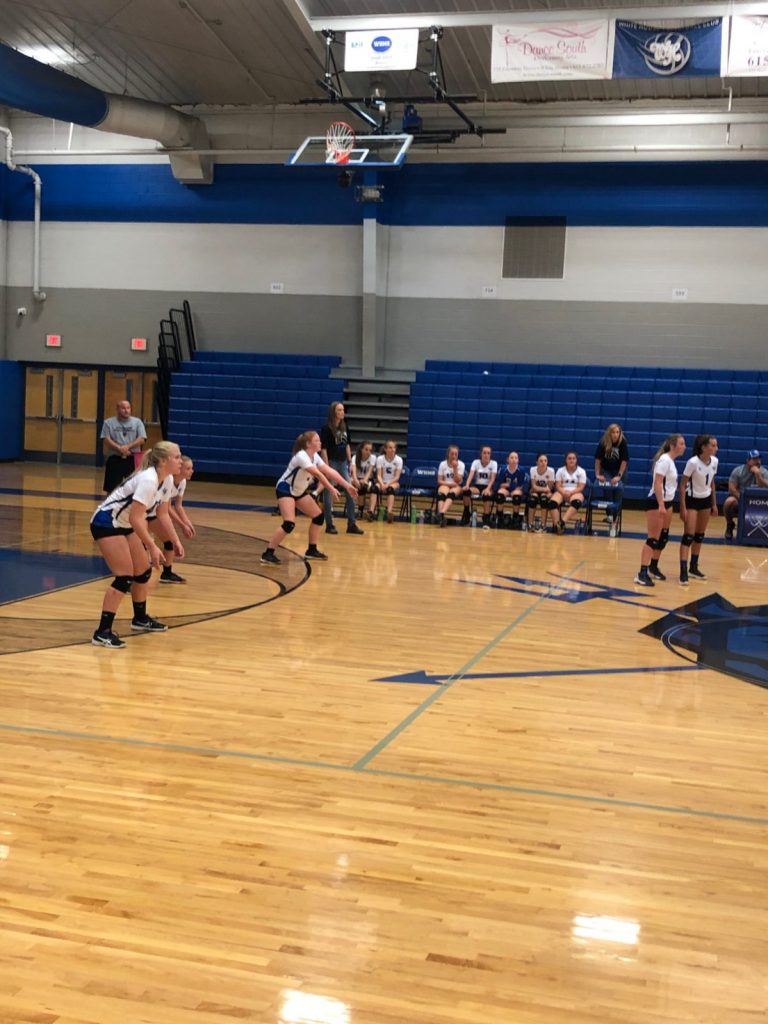 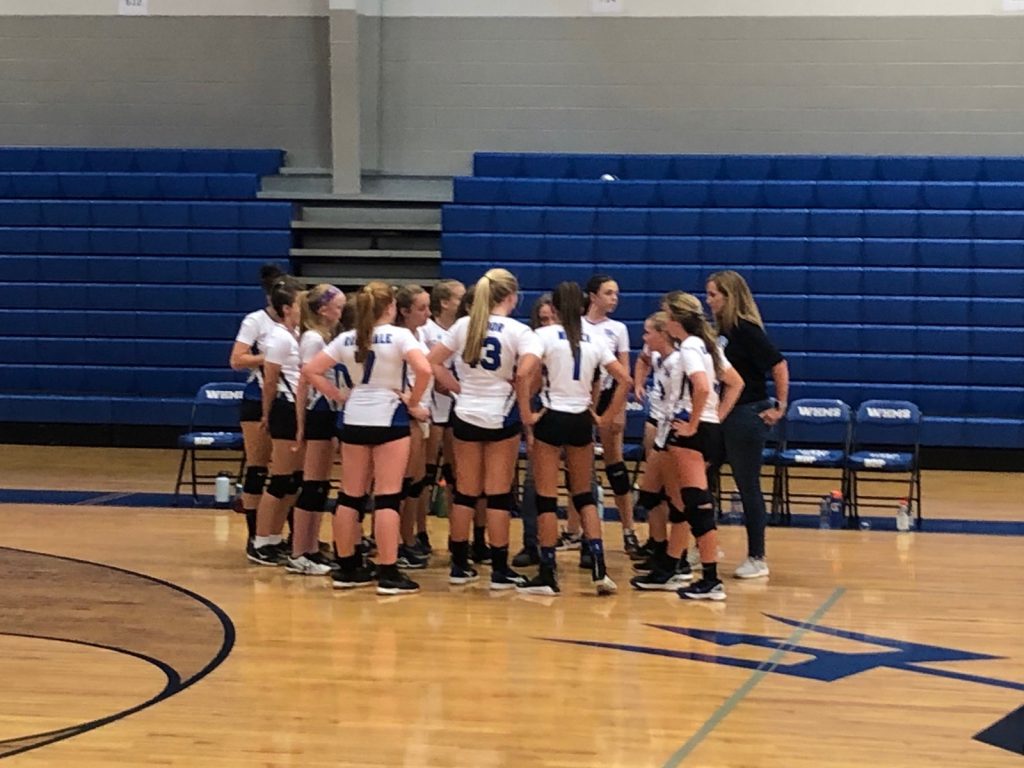 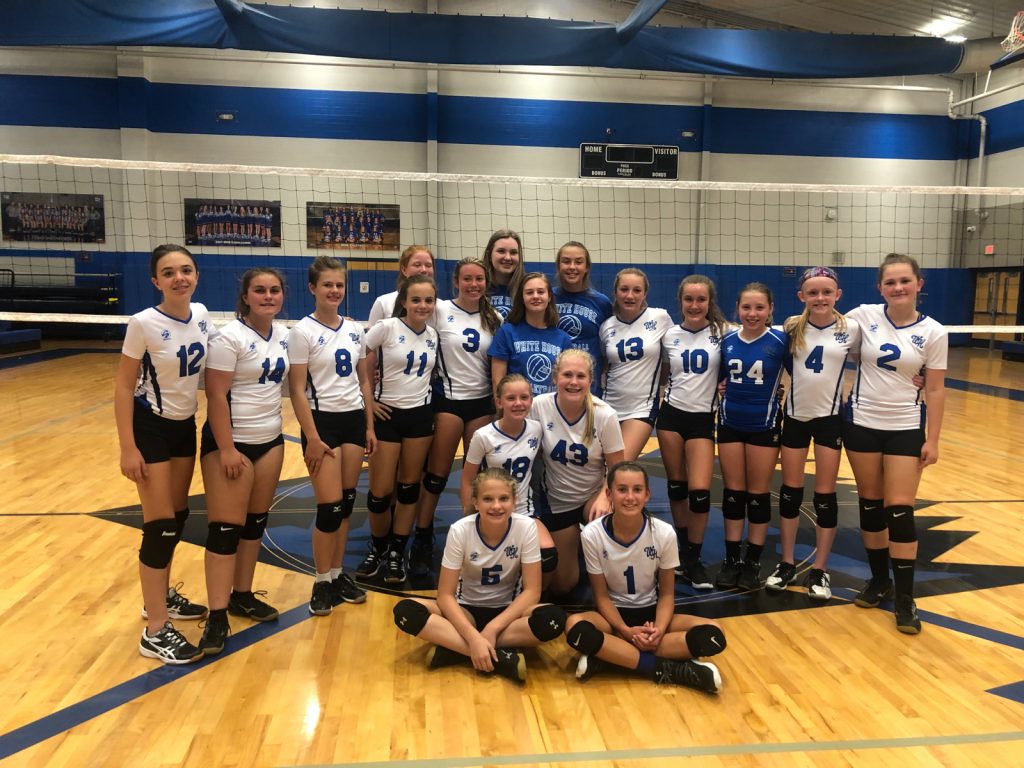