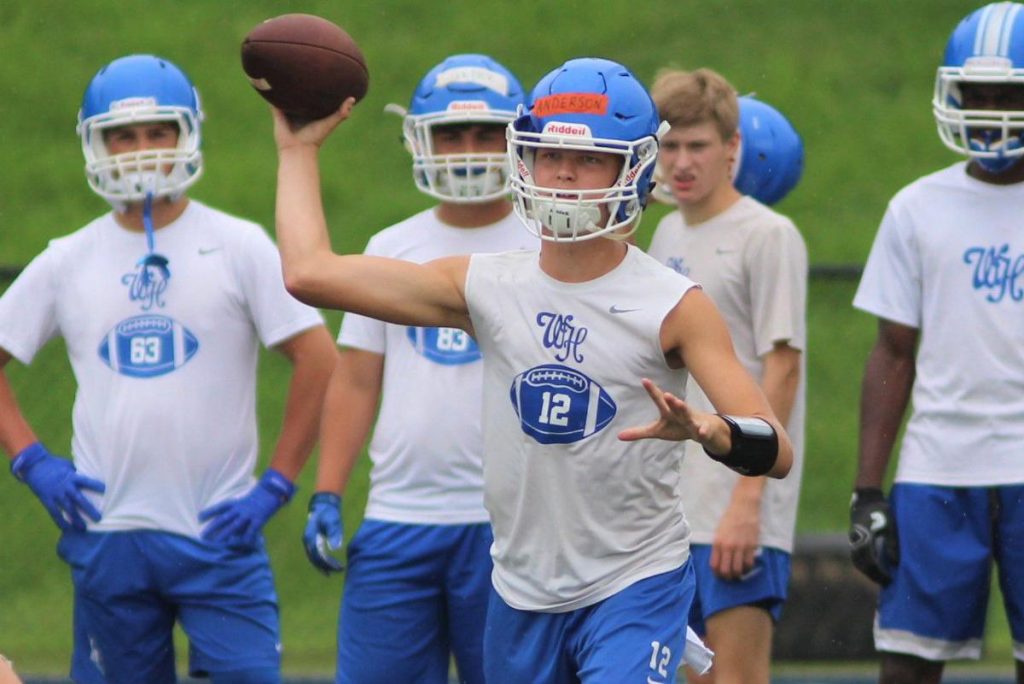 For the first time since 1986, White House football will be led by someone other than Jeff Porter.

The 32-year coach stepped down in December and took the athletic director job at nearby Community Christian Schools this summer. Taking his place is Ryan Hamilton, a White House graduate who has been on staff since 2005.

“It’s going real fast,” Hamilton said. “I feel like I’m trying to catch up all the time. But I’m very excited. I love Coach Porter and still talk to him. When things get behind or whatever, I call him up and we talk.”

The job is nothing short of a dream come true for Hamilton. He played for White House from 1997-2001 and spent 18 total seasons as either a player or an assistant under Porter.

White House finished 6-4 last season and just missed out on the 4A playoffs. Quarterback Andrew Nixon and running back Preston Sharber have graduated, but several familiar faces will attempt to make the coaching transition a seamless one.

Senior Caleb Anderson won the starting quarterback job. He saw limited snaps in six games as a backup to Nixon over the last two seasons.

“Caleb has experience with our offense and the way we call plays,” Hamilton said. “It’s just about getting the reps and experience to make him a little better each day.”

Anderson has several weapons around him. Senior receivers Logan Neufeld and Kevin Tate, who both caught three touchdowns apiece last season, are back. Skylar Holcomb, Evan Webster, Bryson Harper and John Michael Mims will also be factors in the passing game. Curtis Palmer returns as the starting tight end.

“We have a strong receiving corps,” Hamilton said. “They know what to do and where to be. They’re growing in their confidence and in their ability.”

Like several other area teams, White House will use a host of players in the backfield. That group includes Trevor Ivantis, Wil Blackburn, Ranen Blackburn and Montrel Black. Each player also factors into Hamilton’s defensive plans.

“We’ve got a committee,” Hamilton said. “We have some good kids and they’re competitors, so we’re going to try to keep them fresh. We’ve got to get used to playing on both sides of the ball.”

The offensive line is still in a bit of a flux. Dylan Mullins, the projected starting center, has battled an injury during the preseason. Branley Corlew-Hodges, who is coming off a knee injury, has handled snaps in Mullins’ absence.

Senior Wyatt Walter could play guard or tackle depending on the team’s needs. Junior William Lucas and sophomores Spencer Noah and Ryan Keith round out the rest of the line. Seniors Clayton Harper and Kalvin Williams will backup Palmer at tight end.

Noah, Lucas, Walter and Aiden Stovall are set to anchor the defensive line. Senior Colby Taylor will lead a group of linebackers that also includes Black and Keith. The receivers, including Neufield, Tate, Mims, Palmer and Wil Blackburn make up the secondary.

Bryson Harper will use his soccer skills to kick field goals for the Blue Devils. He scored 13 goals and was named to the All-Sumner County soccer team as a freshman last spring. Holcomb will handle punting duties.

Neufield is the team’s primary returner once again. He averaged 24.3 yards on kick returns and 29.3 yards on punt returns last season. Ranen Blackburn, Wil Blackburn and Webster may also see time in those roles when Neufield needs a breather.

White House could factor into the 4A playoff picture if Anderson settles in behind center and Neufield takes another step forward. Finding consistency at running back and solidifying the offensive line will help Anderson and Neufield hook up more often and make the offense more dynamic.

But as a first-year head coach, Hamilton is taking things one step at a time. That means finding a way to beat Station Camp on Aug. 23 is his biggest priority right now.

“The biggest thing for us is our first game,” Hamilton said. “We want to get better than we were the day before. That’s what we’re after.” 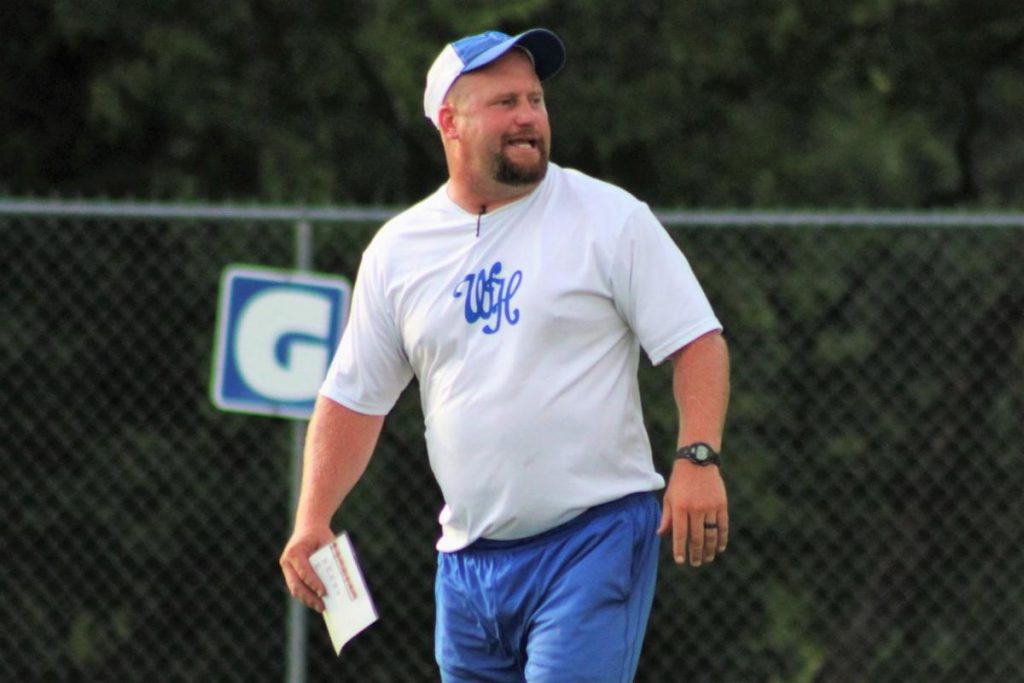