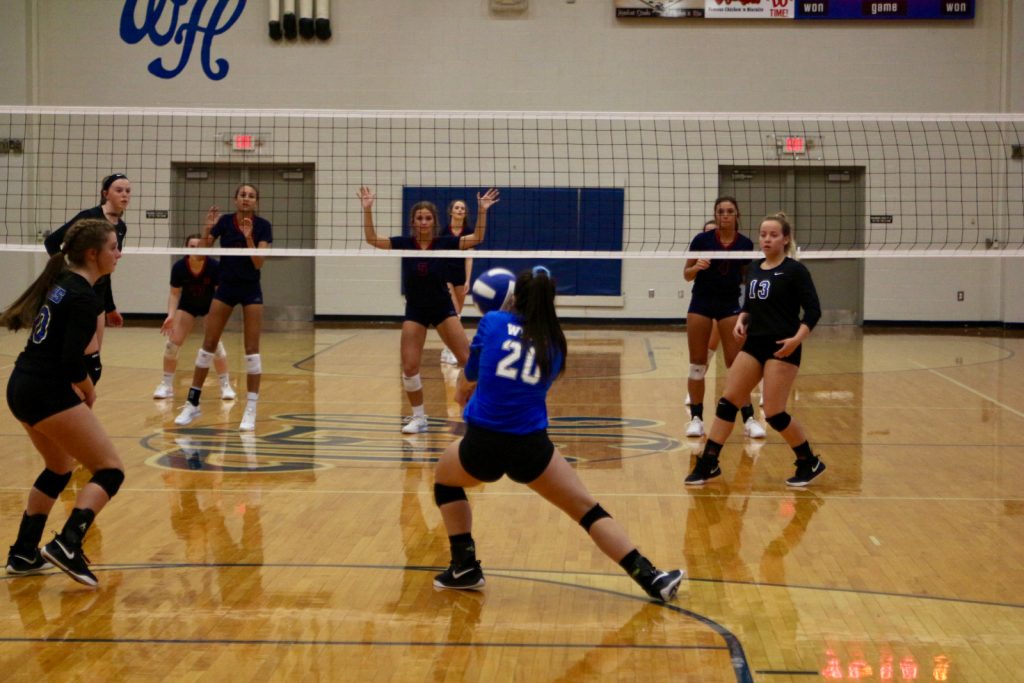 “The girls were ready to end the week on a high note,” Heritage coach Brandon Niblock said. “They came in as ready to play as I’ve ever seen them and won a rivalry match against a scrappy White House team.”

Olivia Risden chipped in five kills, while MC Abell, Sonya Banker and Chloe Pentecost each finished with three. Setter Mackenzie Geer had 24 of the team’s 25 assists.

The Lady Patriots now have some momentum heading into the final week of the regular season. Heritage will play at Beech Monday, host Portland Tuesday and then welcome Jo Byrns for Senior Night on Thursday, Oct. 3.

“It’s definitely what we needed after the rollercoaster we’ve been on the last two weeks,” Niblock said. “The girls are ready to use that momentum for the last week of the regular season.”