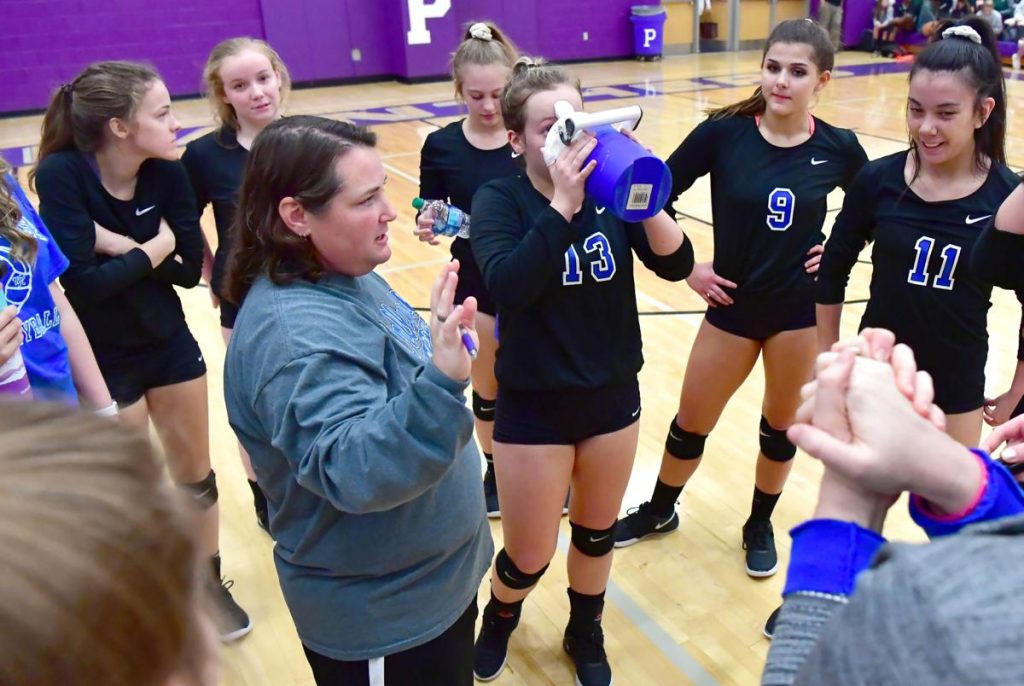 PORTLAND  – White House’s 2019 volleyball season came to a close Tuesday night after a 3-0 loss to Macon County in the quarterfinal round of the District 11-AA tournament.

Despite beating the Tigerettes 3-2 in their most recent meeting, White House struggled to match the same success and lost in straight sets. 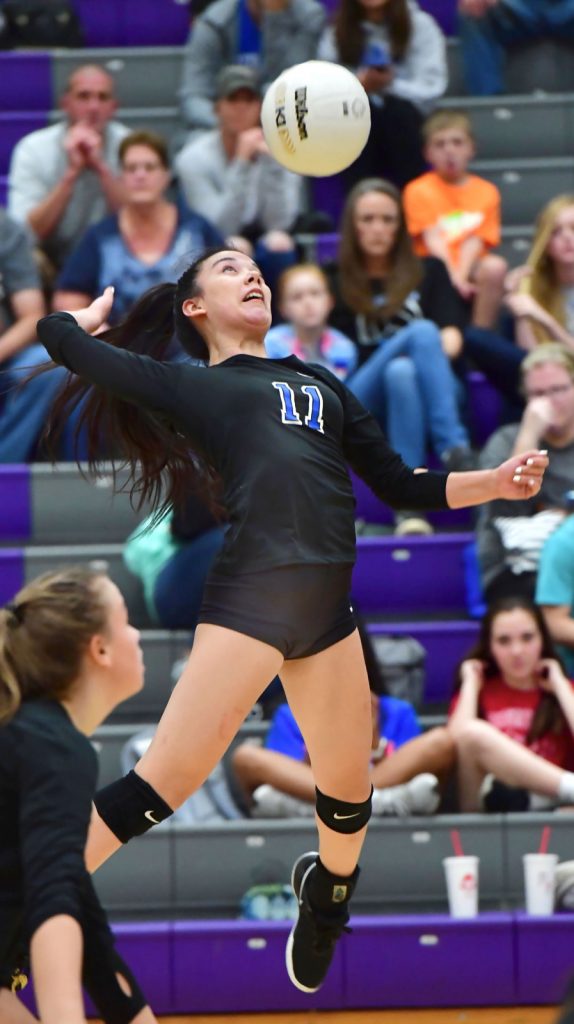 “We fought and we fought hard,” White House coach Kassie King said. “We had a couple of things happen before this game started and had to move a couple of players around. We had some freshmen step up in a big way tonight, and everyone just played with heart tonight.”

Macon County jumped out to a 14-7 lead in the first set. White House came within one point, 16-15, before the Tigerettes eventually broke away for a 25-18 win.

White House started out strong early in the second set and at one point held an 18-10 lead. However, Macon County stormed back and pulled out a decisive, 25-21 win.

The Tigerettes kept the momentum going in the third set, clinching the game with a 25-18 victory.

“It’s really been an up-and-down season,” assistant coach Dani Villafana said. “We’ve always believed that we can come out and beat any team that we stand in front of. But it’s been up-and-down, and at a certain point, it depends on what kind of team decides to show up and fight and work together as one unit.”

While Macon County moved on to face No. 1 seed Portland Thursday, White House said goodbye to a pair of seniors – Allison Ly and Kady O’Neal. 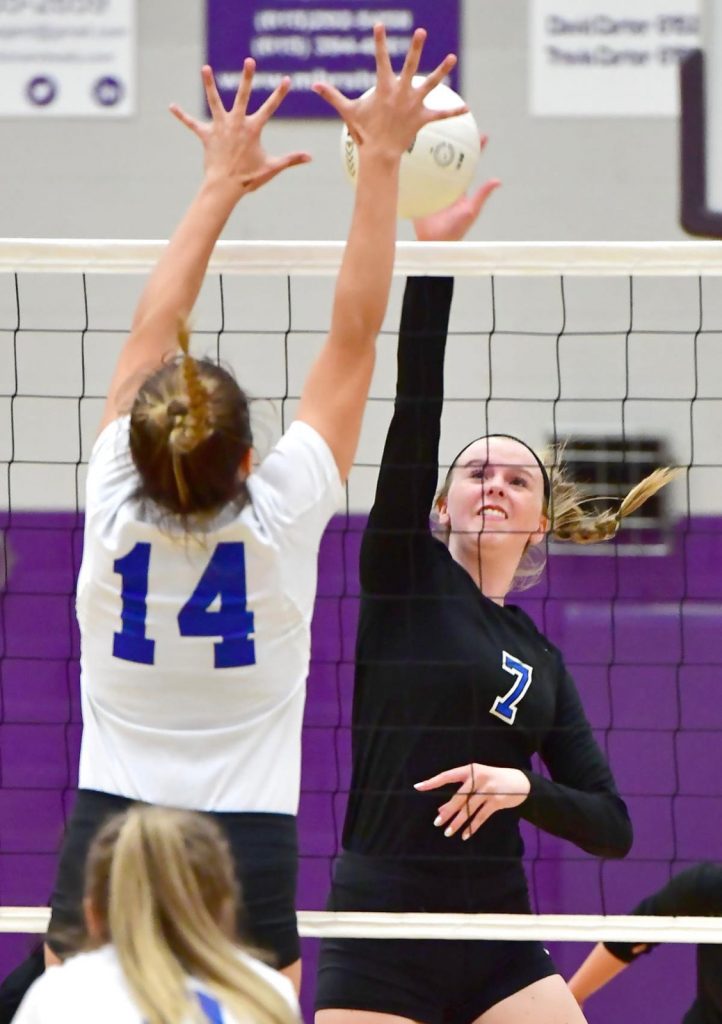 “I think they kind of personify the kids that you want as seniors,” King said. “They’re leaders on the court, they’re leaders off the court and they make great decisions. They constantly pick other players up, and they’re great students. (It’s been) an amazing thing to have had those two.”

White House sophomore libero Megan Thompson was named to the All-District 11-AA team. She led the team with 12.1 digs per contest and also touched 17.4 percent of the first balls off a serve. She had a team-high 1.87 serve receive rating. 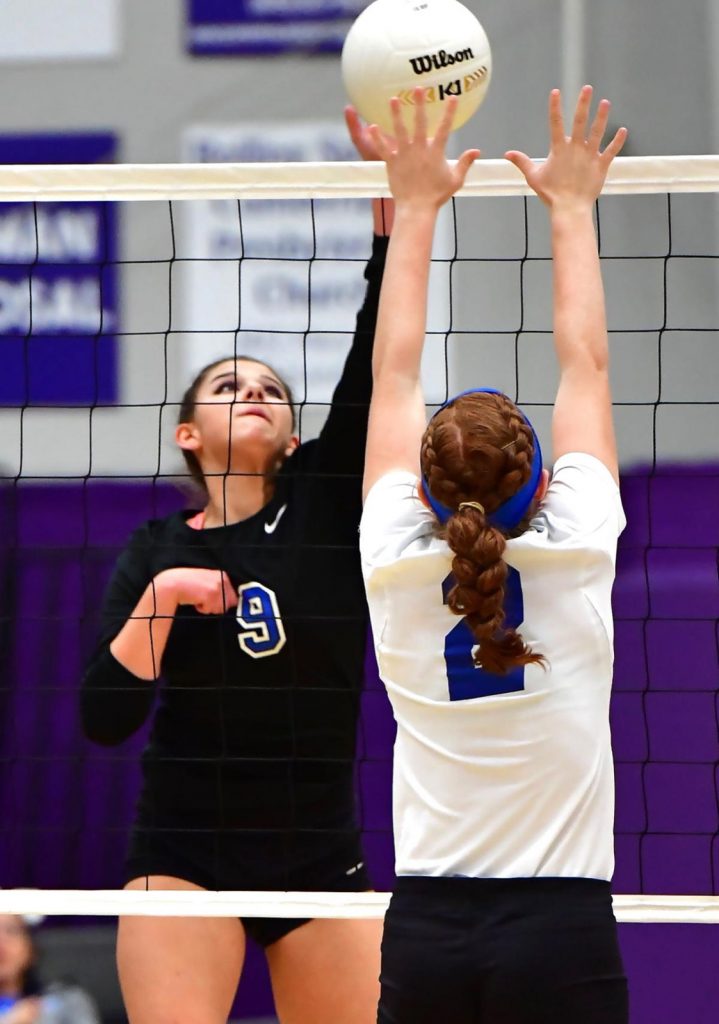 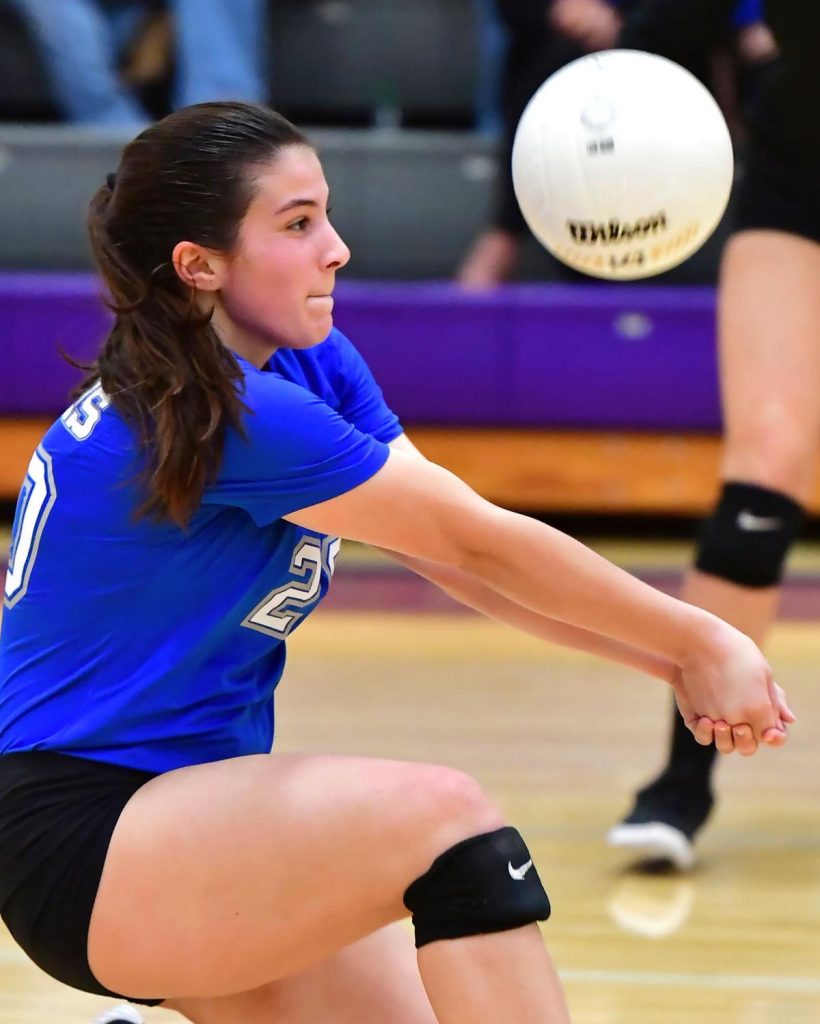 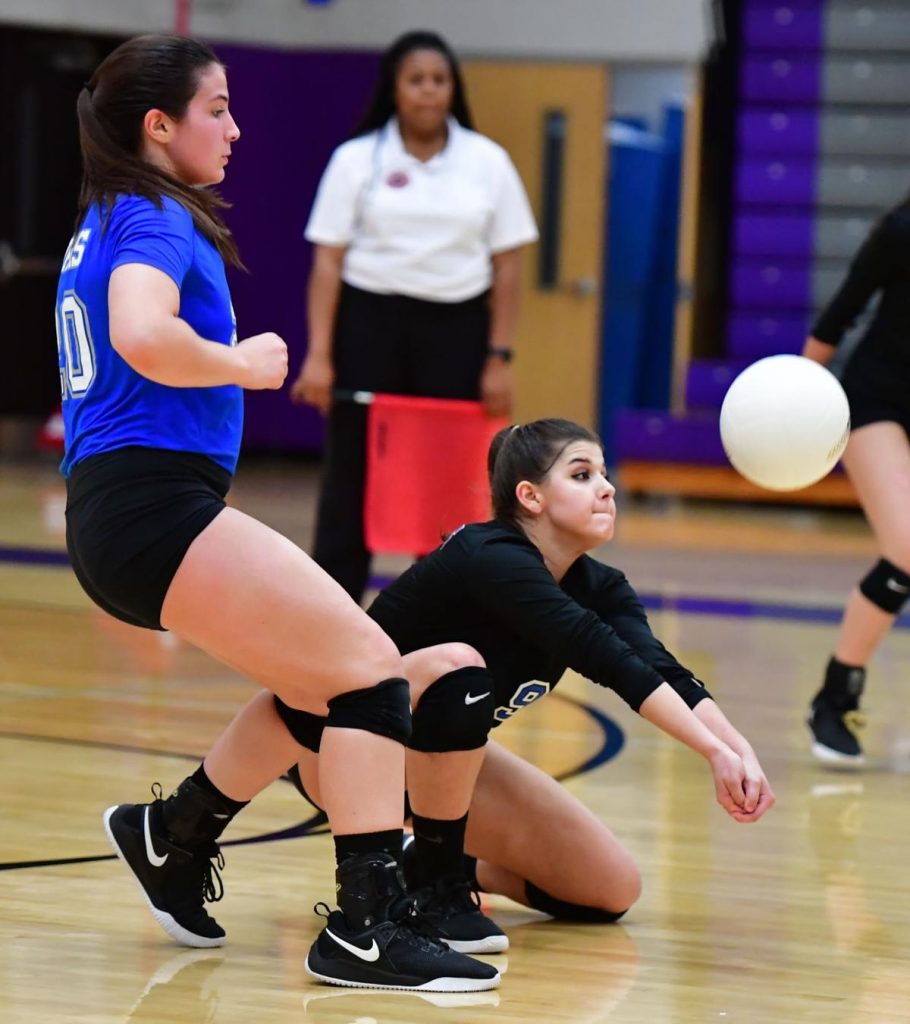