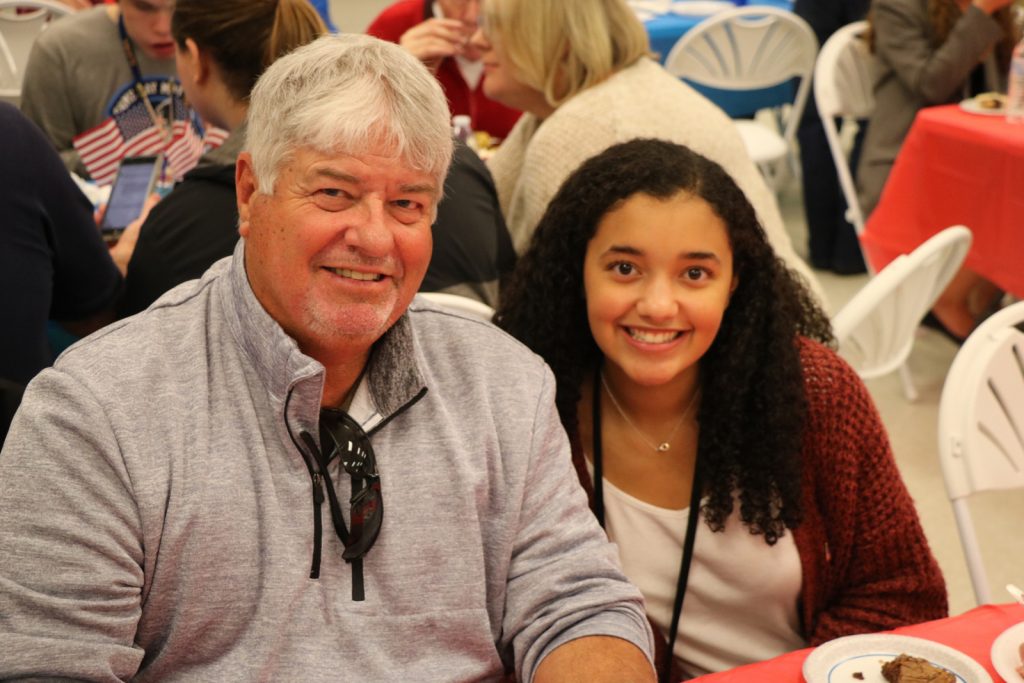 As guests walked into WHHS, veterans and their families were greeted, thanked and taken to the gym for their seats by students selected by Renaissance, the leadership team of the student body at White House High School.

To start off the ceremony, WHHS senior Lauren Smith led the Pledge of Allegiance, and the White House High School chorus sang the National Anthem.

During our ceremony, the Band of Pride recognized all five branches of the military: Air Force, Army, Coast Guard, Marine Corps, and Navy. When each branch was called, veterans stood to be honored while the band played their branch theme song.

Many students on the Leadership and Renaissance spoke, including Noah Freeman, a freshman.

“It is by your sacrifice, bravery, and hard work that the people of this country are able to have hope, freedom, life, and most importantly, a home,” Freeman said during his five-minute speech to kick off the festivities.

Ava Anderson, a junior student and member of Renaissance, welcomed her grandfather, Eddie Ray Anderson to give the keynote address. Mr. Anderson is the owner of Stringfellow Inc. and was the long-time public address announcer for the Blue Devils until 2013.

“If you have dedicated yourself to making each day a little bit better because you have been part of it, then you are a hero and that is all we can ask for,” said Anderson, a four-year veteran of the United States Army.

“This is my favorite event of the year,” said White House High School principal Ann Miller. “We are so honored to have many servants of our country and community and their families gathered together at one event in our school.

“I was very proud of the students and our faculty and staff for the outstanding job they did to honor our veterans.”

After the ceremony, veterans and their families were served with lunch.

Veterans Day began on Nov. 11, 1919, to commemorate the end of World War I. It was originally called Armistice Day when adopted by Congress and later declared Veterans Day as a national holiday by President Dwight D. Eisenhower.

“We would like to thank our community for making this such a successful event,” Miller added. “Our school is forever grateful for their commitment, sacrifice and how they have served so many others that it was our honor to serve them.” 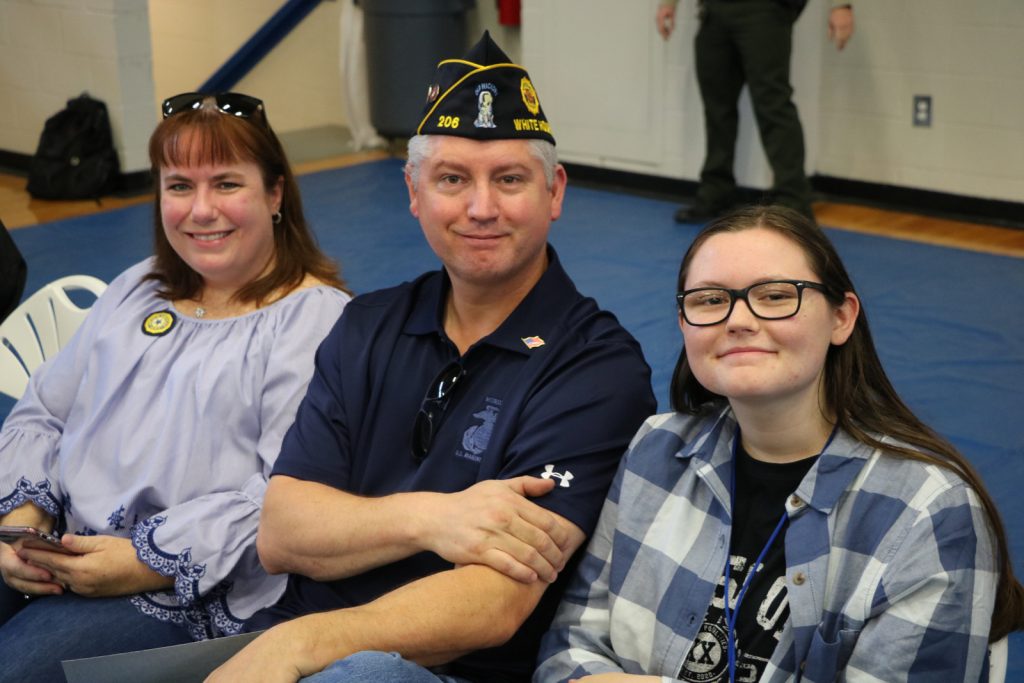