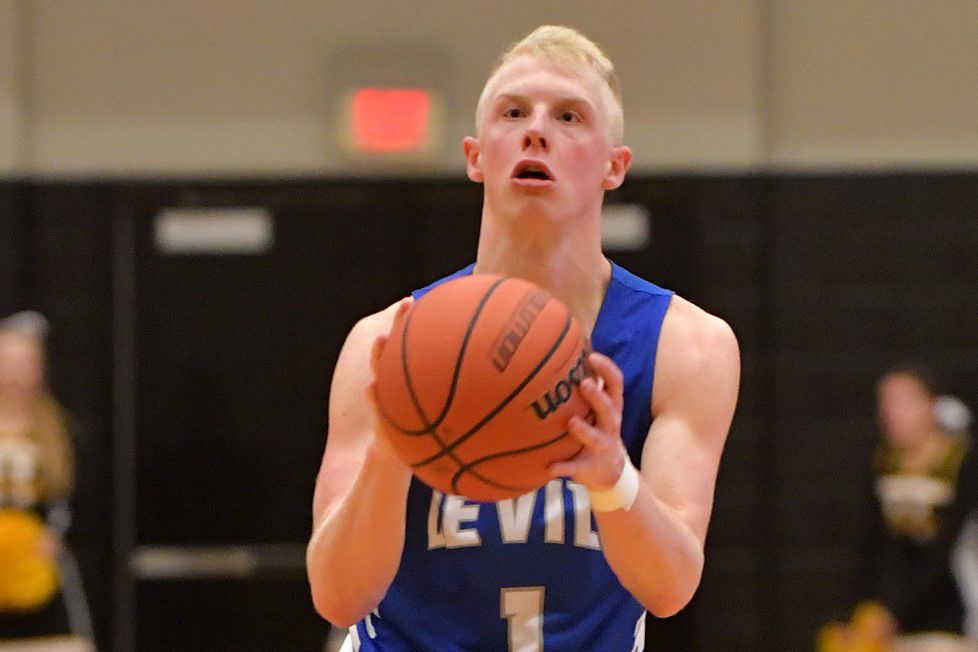 “Coach Cook does an excellent job with his team, and they are just as good as the teams we play in our district, and that is great for us because it will better prepare us for our league,” Hendersonville coach Clancy Hall said. “Our guys stepped up tonight with huge rebounds. We did a nice job of high-pointing the ball and going up and getting it. I told them from the four-minute mark, the game would be won at the free-throw line, and it was.”

Leading by just two points, with 39 seconds left, Owen Lampton knocked in two free throws for a 49-45 advantage. White House responded with a free throw from Evan Webster to cut the lead to three points with 24 seconds remaining.

The Blue Devils had a chance to tie the game, but a three-pointer from Jacob McDonald clanked off the back of the rim before Justin Biggs secured the rebound and was fouled by White House.

“Justin had a huge game for us,” Hall said of the sophomore’s 16 points. “People will remember the points but the rebounding and decision making impressed me.”

Biggs followed his rebound by knocking down 1-of-2 free throws to ice the victory for the Commandos.

For White House, Durstin Adams led the Blue Devils with 26 points, but it was not enough to overcome the Commandos. The senior was the only White House player in double figures.

“Durstin did really well tonight, he killed us,” Hall said. “Our focus was to not let them get as many three-pointers off, but he just took over for them.”

White House coach Caleb Cook was quick to give praise to his big man’s performance.

“He is good around the rim, has great hands and good feet,” he said. “I thought he missed some bunnies (that) he usually makes, but we do absolutely like to run things through him.”

“It’s still early, and we are trying to find our identity as a team right now,” Cook said. “We need to figure out what works for us and just try to get better every day.”

On the flip side, Hendersonville made seven three-point field goals.

“I thought we did a good job of going inside-out for those shots,” he said. “That is who we are. I thought Owen Lampton responded well in the second half, because he was nowhere to be found in the first half. He made two huge shots for us in the second half that we desperately needed.”

Along with the seven 3-pointers, Hendersonville added 24 points in the paint.

“That is a good team that benefits us as we move along in our season,” Cook said. “They will get us ready for the stretch run.” 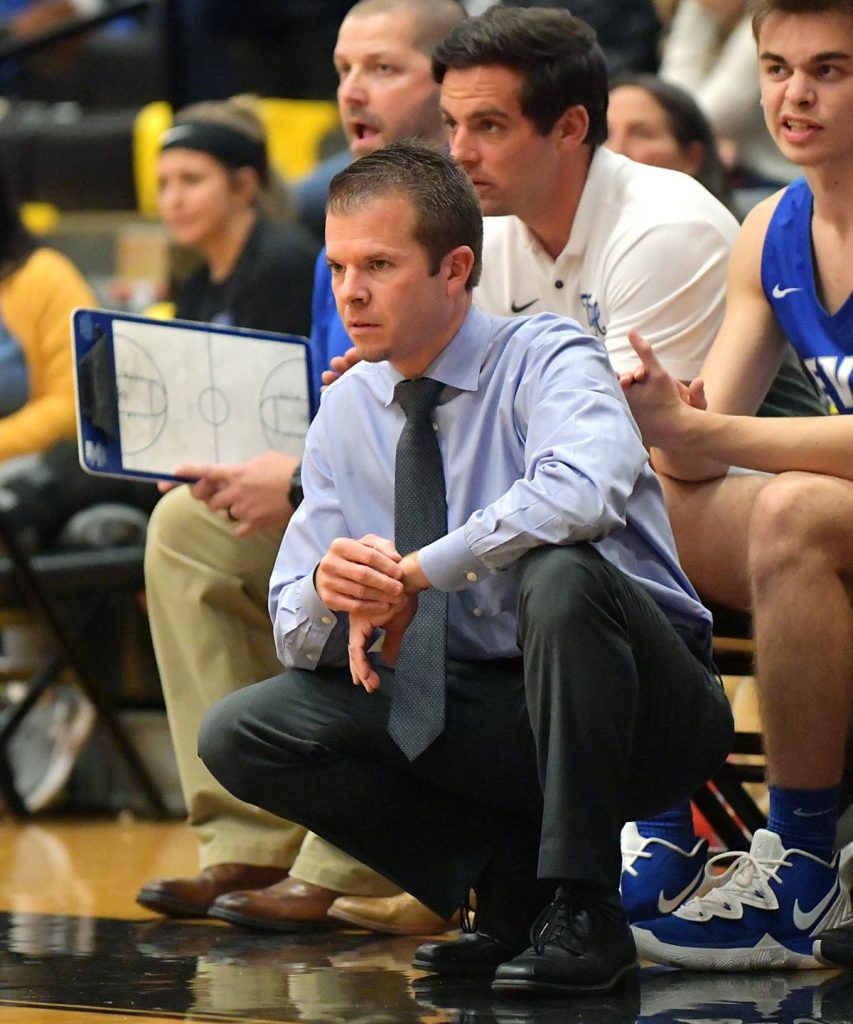 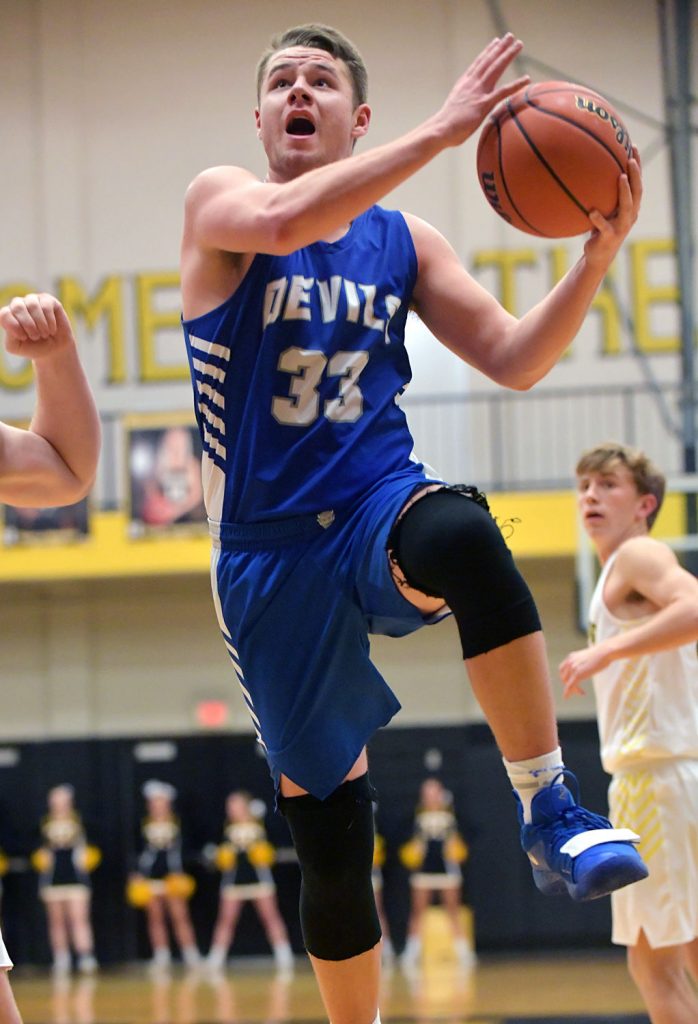 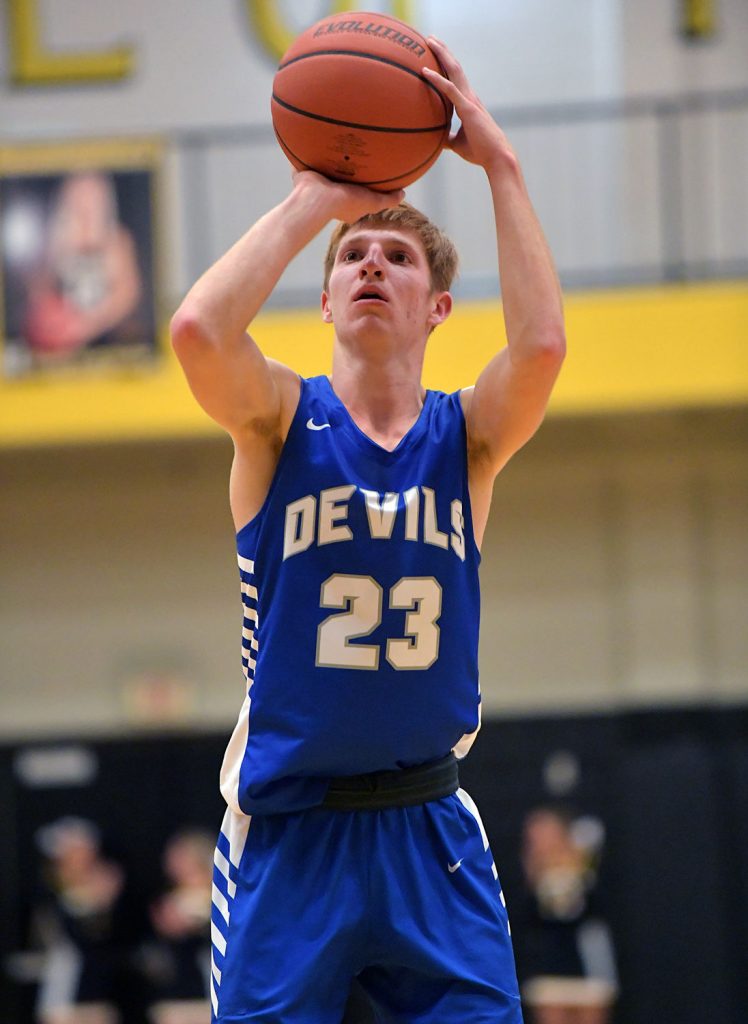