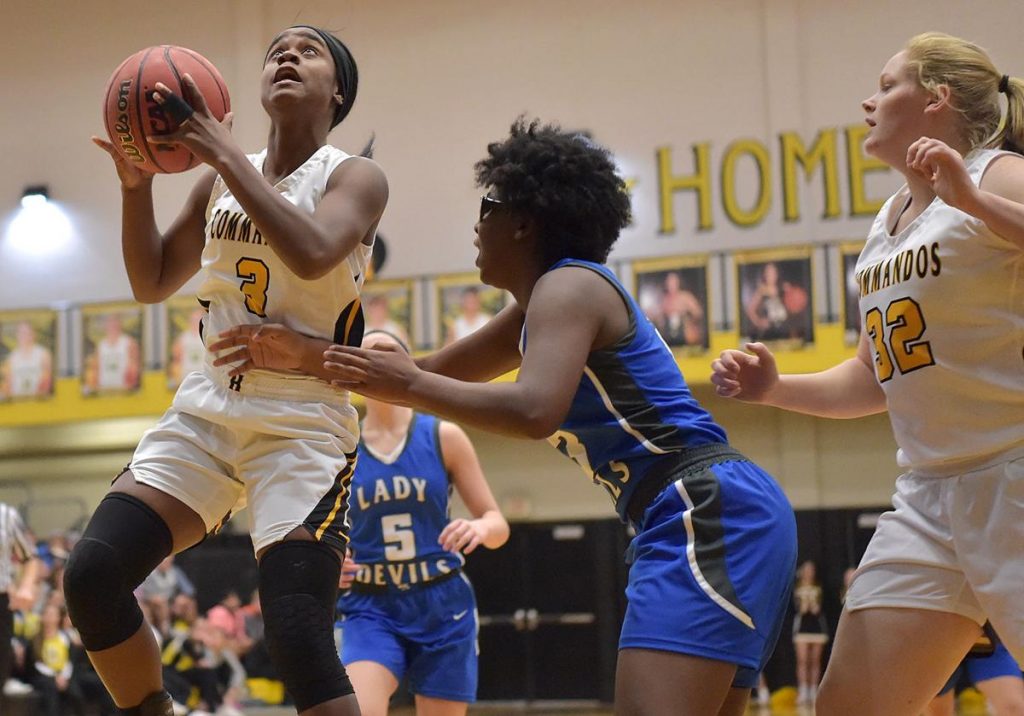 The White House girls basketball team committed 17 turnovers in a 46-39 loss at Hendersonville on Monday, Nov. 25.

The Lady Commandos were led by senior Janaeya Mays, who scored a game-high 20 points.

“At some point this year, the switch flipped with Janaeya,” Hendersonville coach John Filson said. “She has played every day like this and really has become a factor other teams cannot handle or game plan for. White House scouted us well, but you can’t appreciate or prepare for how fast she is until she blows right by you.”

“She was an incredibly tough matchup for us tonight,” White House coach Kelly Smelcer said. “We had the game plan to put Emma Wall on her, but she got into foul trouble pretty quickly, so that forced us to change things up and put a freshman on her. I thought our girl did a good job at times, but she was definitely much quicker than her and it hurt us.”

Mays also added three makes from beyond the arc.

“It certainly doesn’t help when you turn the ball over that much,” Smelcer added.

“I thought we were scrappy tonight on the defensive end,” Filson said. “That was probably our worst game of the season, but we played hard, and when you do that you give yourself a chance.”

Despite the 17 turnovers, White House found themselves tied at 40 with four minutes remaining, but an 8-1 run by the Lady Commandos sealed the result.

Of those eight points, six came from the charity stripe, where the Lady Commandos finished 6-for-13 in the final frame.

“You don’t win very many games like that when you can’t hit your free throws,” Filson added. “We didn’t hit a single free throw until the final quarter. I guess we made them at the right time.”

“I thought we executed well offensively,” Smecler said. “I thought we got really good looks out of our half-court offense. We only got one look at a three-pointer, and that hurt us for sure.”

The Lady Commandos poured in six three-pointers and 22 points in the paint.

“I thought we attacked the rim very well tonight,” Filson said. “As far as shooting goes, we have four girls that can consistently knock that shot down. It certainly helps in games like this.” 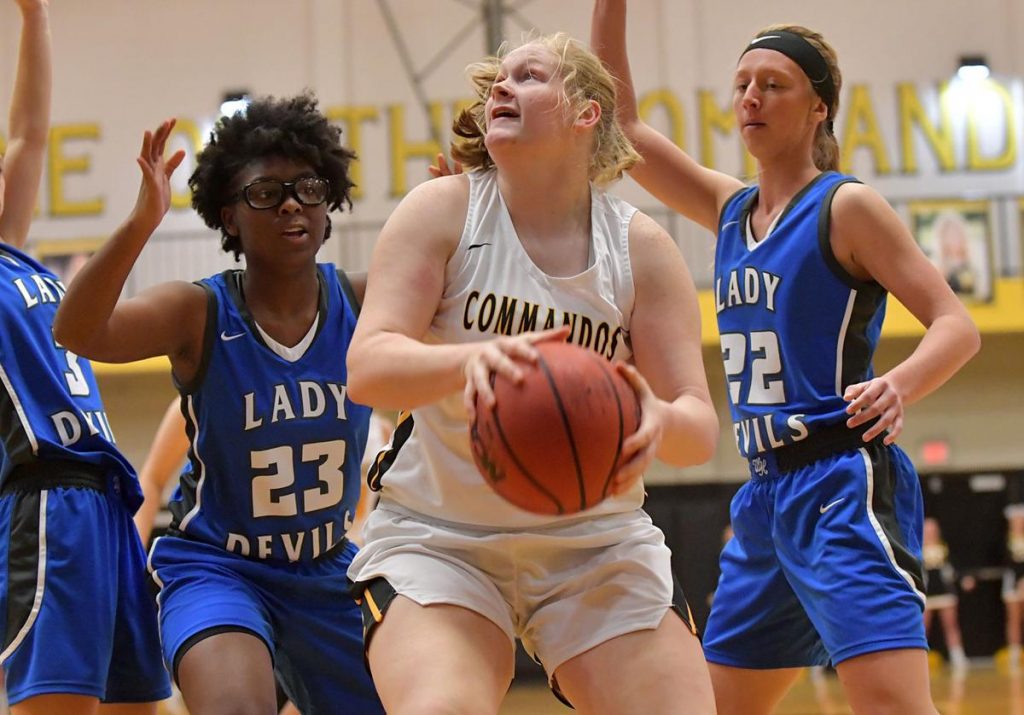 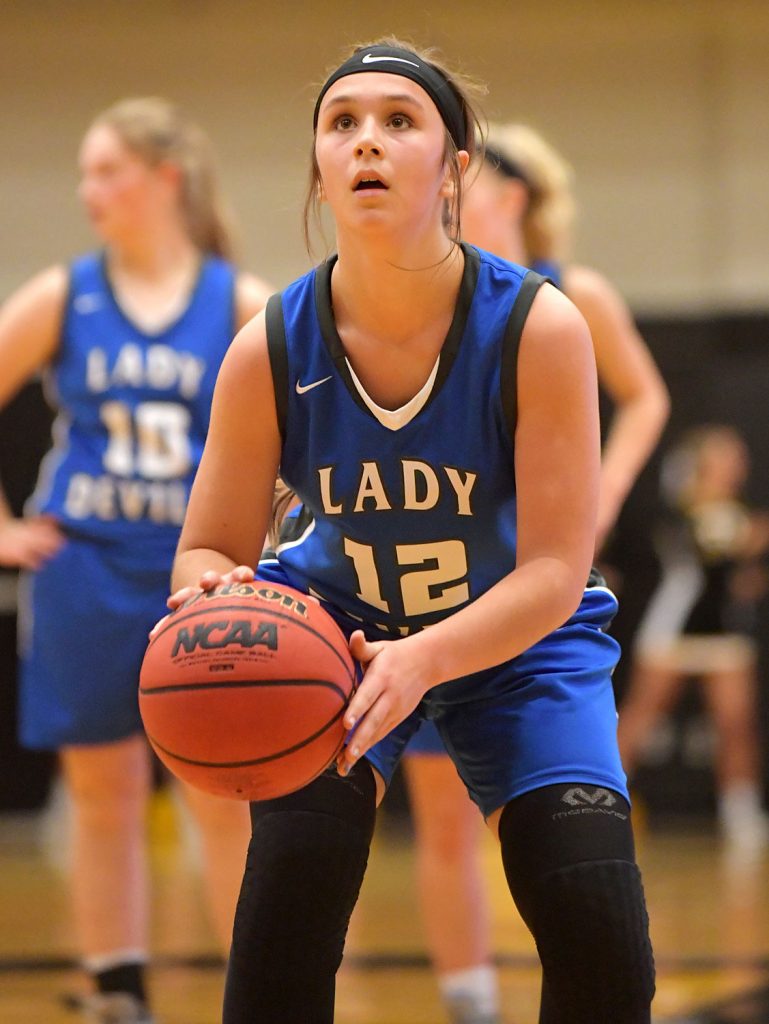 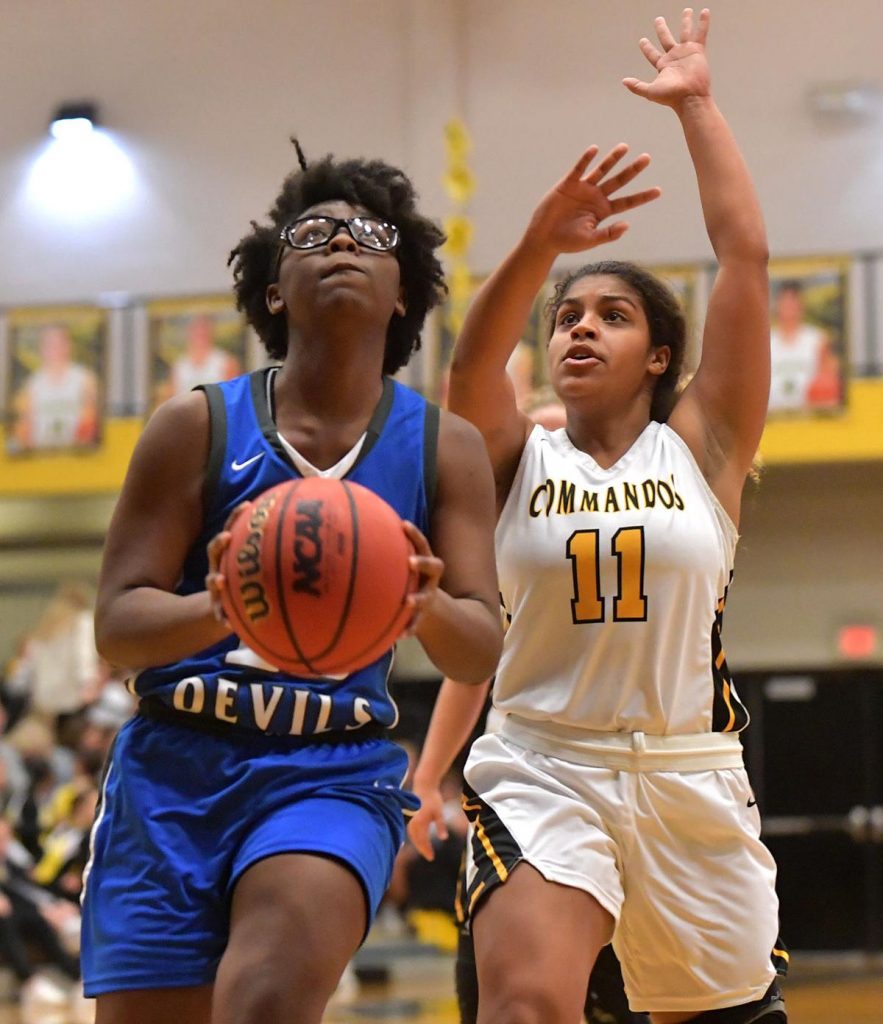 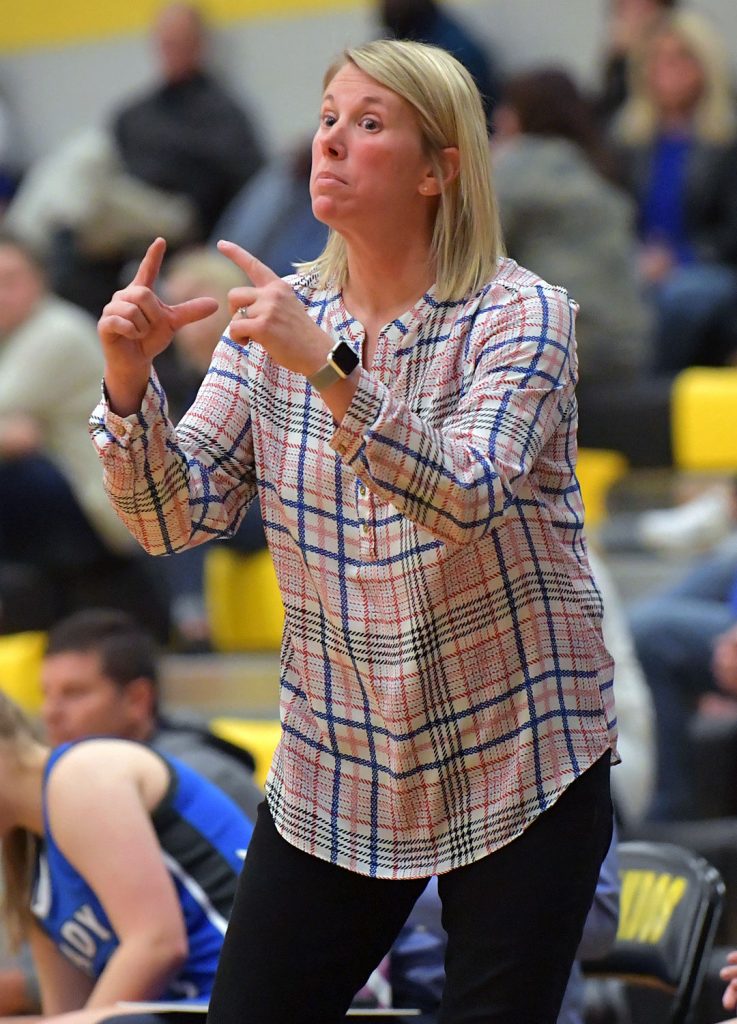 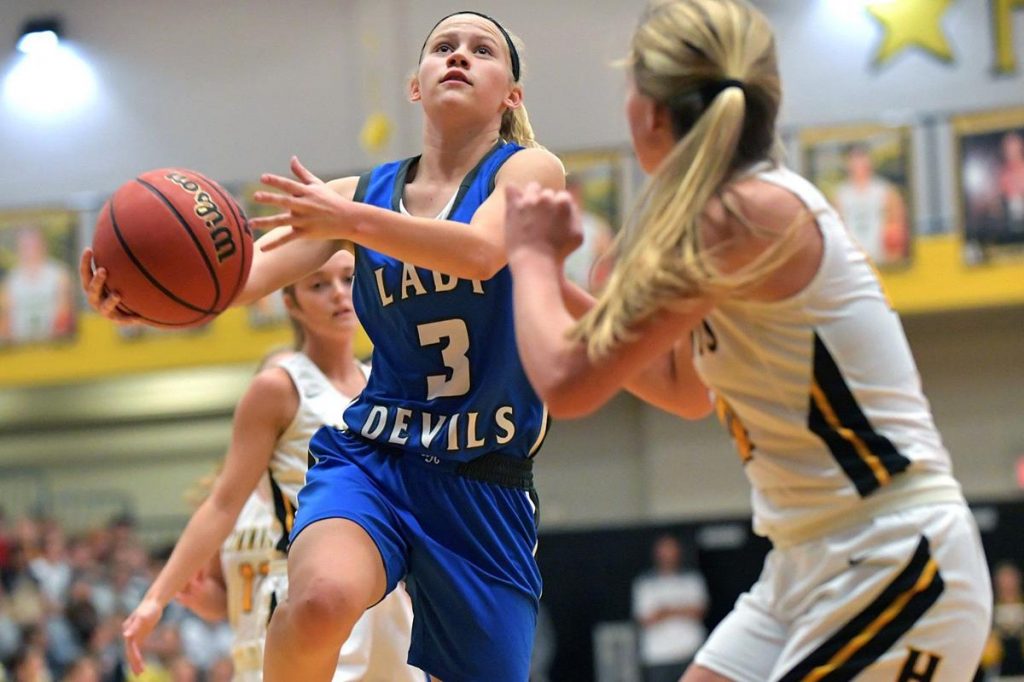