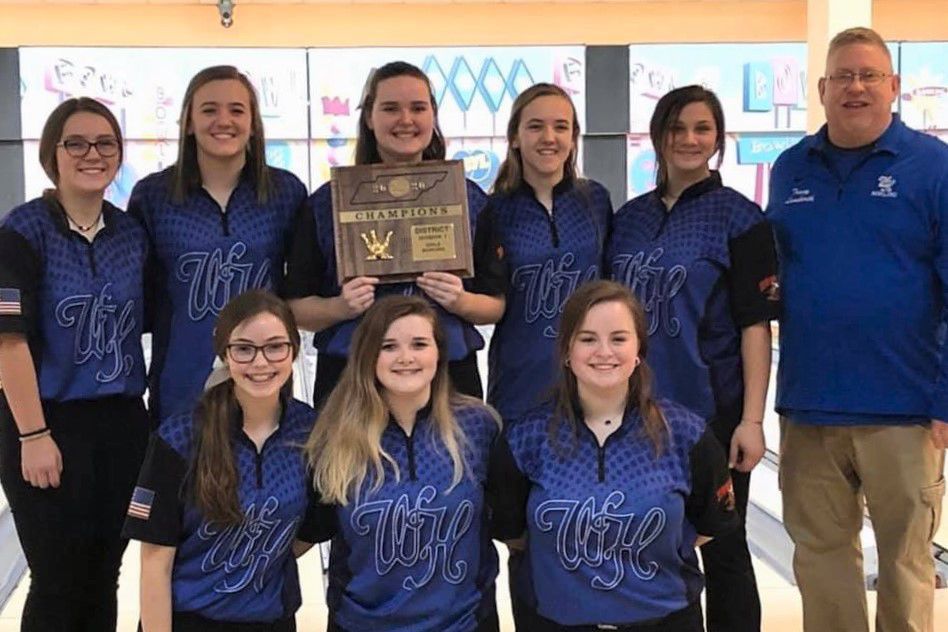 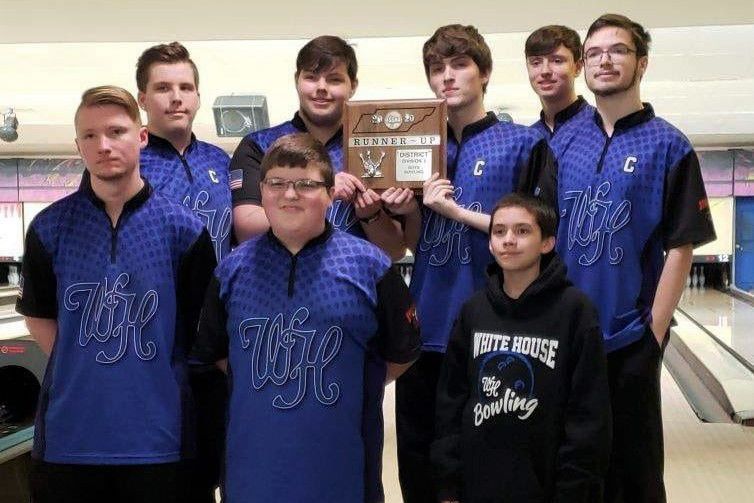 The White House girls bowling team won the District 13 championship with an 18-9 victory over Creek Wood on Wednesday.

The Lady Devils knocked down 3,248 pins to Creek Wood’s 3,073. Both teams advanced to region tournament, which was set to begin Monday, Jan. 13

White House took a lead in the first game after Kyleigh Hunter bowled a 254 and Miranda Cain rolled a 199. In Game 2, Lauren Smith led all scorers with a 224. She then bowled a 211 in the final match to help White House seal the win.

The White House boys team was not as fortunate in the District 13 championship, falling to Creek Wood 16-11.

Both teams advanced to the region tournament, set for Wednesday and Thursday in Cookeville.