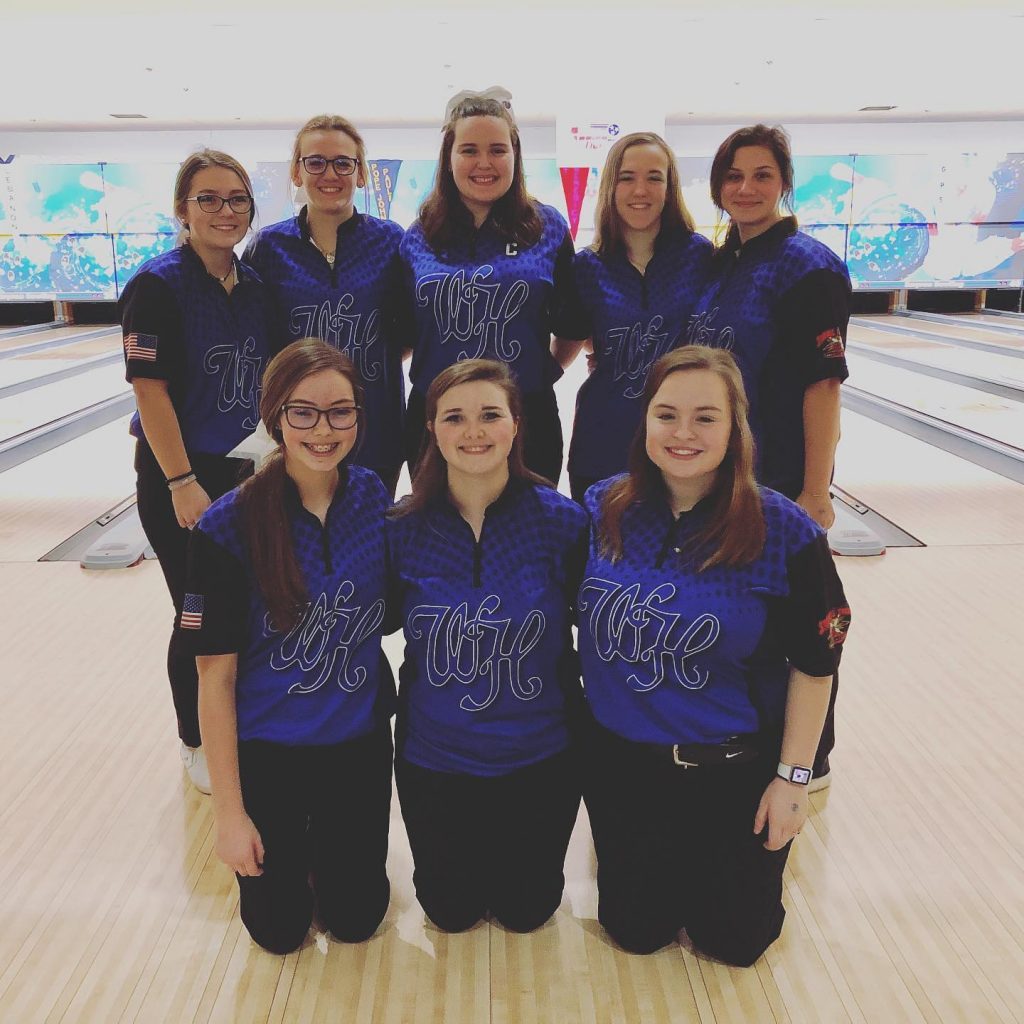 SMYRNA – The White House Lady Devils shot at a state title came to a close in the final eight on Friday afternoon, as red hot Bartlett dispatched of White House, 22-5, in the TSSAA Division I Girls Bowling quarterfinals.

Senior Lauren Smith won three of the five matches and finished 3-0 for the state round. She was also an individual competition state semifinalist and finished 16th overall.

The opening game set the tone, as Bartlett won five of six matches over the Lady Devils. Savannah Blair rolled a game-high 185 for White House, but her opponent Chase Rock dropped a 216. Smith won the single match for the Devils, defeating Janna Labuda 173-151. With bonus points, Bartlett took a 7-1 lead.

In the second set, Bartlett won four out of six. State quarterfinalist Miranda Cain had a day-high 212 to win her match over Karissa Adkinson, then Smith completed her second win with a 205-187 victory over Rebekah Labuda.

In the final game, Smith again won 193-182 over Rebekah Labuda to finish 3-0 for the day. State runner up in the individual round, Kyleigh Husted, rolled her best game in the team competition at 202 and beat state individual champion, Jordan Mundt, 202-178.

For Husted, however, she faced Mundt four times during the day and the champ won three of them. Twice she beat her in the team competition, and earlier in the morning for the state championship match in the individual round, which does not count toward team scores.

Bartlett (16-2), who had lost to White House in a tournament earlier in the year, advanced to the semifinals to face Stewart’s Creek (16-1).

Undefeated Hardin County will take on Creek Wood in the other semifinal. Creek Wood was second to White House in the district and region finals, but dominated William Blount, 24-2, in the state quarters.