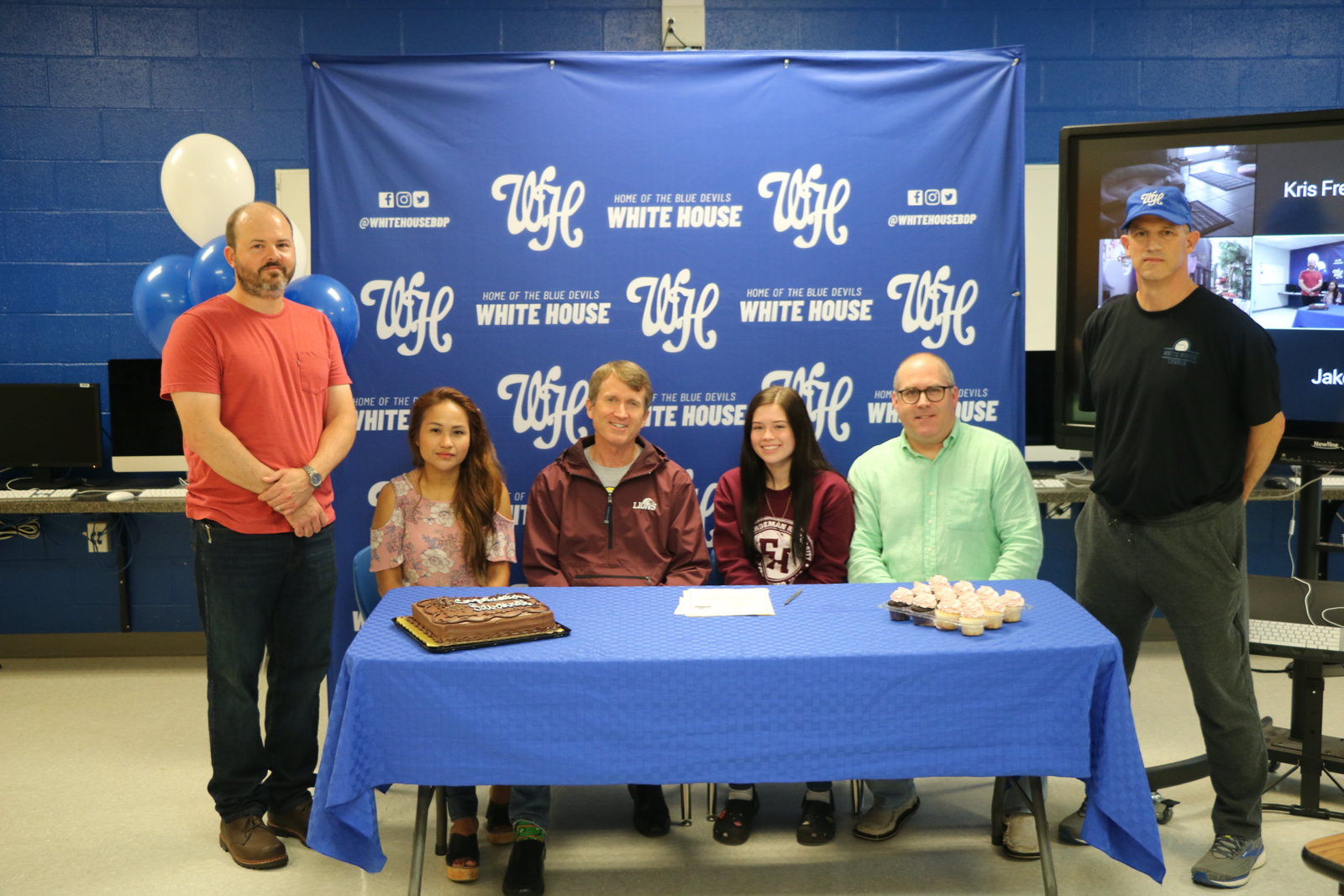 For the second time in as many weeks, a White House tennis player signed a college scholarship in a mostly virtual ceremony.

Senior Savannah Corbitt inked with Freed-Hardeman University on Tuesday, May 12 to continue her education and tennis career. Most attendees, other than close family and coaches, watched via Zoom or Facebook Live one week after Danielle Rappuhn signed with Covenant College in similar fashion.

Corbitt and Rappuhn are the first girls tennis signees from White House in the last decade and the first teammates to sign in the same year. The duo spent the last four seasons as doubles partners and won the 2019 Cumberland Classic Girls A Doubles championship.

“It is very rare,” White House assistant girls tennis coach Bill Rappuhn said during the broadcast. “We’ve had some players move on to play in regionals and things like that, but this is the first time that we’ve had (two) players choose to go on to the next level.”

Corbitt was the No. 1 singles player for White House and earned All-District 9 honors in 2019. She said Freed-Hardeman felt like a good fit.

“I would like to thank my friends and coaches for supporting me during my four years of (high school) tennis,” she said. “I look forward to playing at Freed-Hardeman. I really like the campus and the environment, and the people were great.”

Freed-Hardeman tennis coach Stark Davis was present for the signing and said he is thrilled to add Corbitt to the roster. The Lions went 4-4 before their spring season was canceled by the pandemic.

“We’ve super excited to have Savannah with us,” Davis said. “She’s going to be able to help our team out. Tennis is a pretty brutal skills game with a lot of preparation involved, so we’re very grateful for her family support and for the coaches (at White House).”

Although their high school careers ended abruptly, Corbitt and Rappuhn now have a chance to represent White House at the next level starting this fall. There’s also a chance they could face each other in college. Covenant was set to play Freed-Hardeman on March 19, but the match was canceled.

“They’ve both been great players and clutch players for us over the last four years,” White House girls tennis coach David Hatcher said. “We couldn’t have asked anything more from them, expect maybe if they had gotten to play their senior seasons. But we’ll take what we can get.” 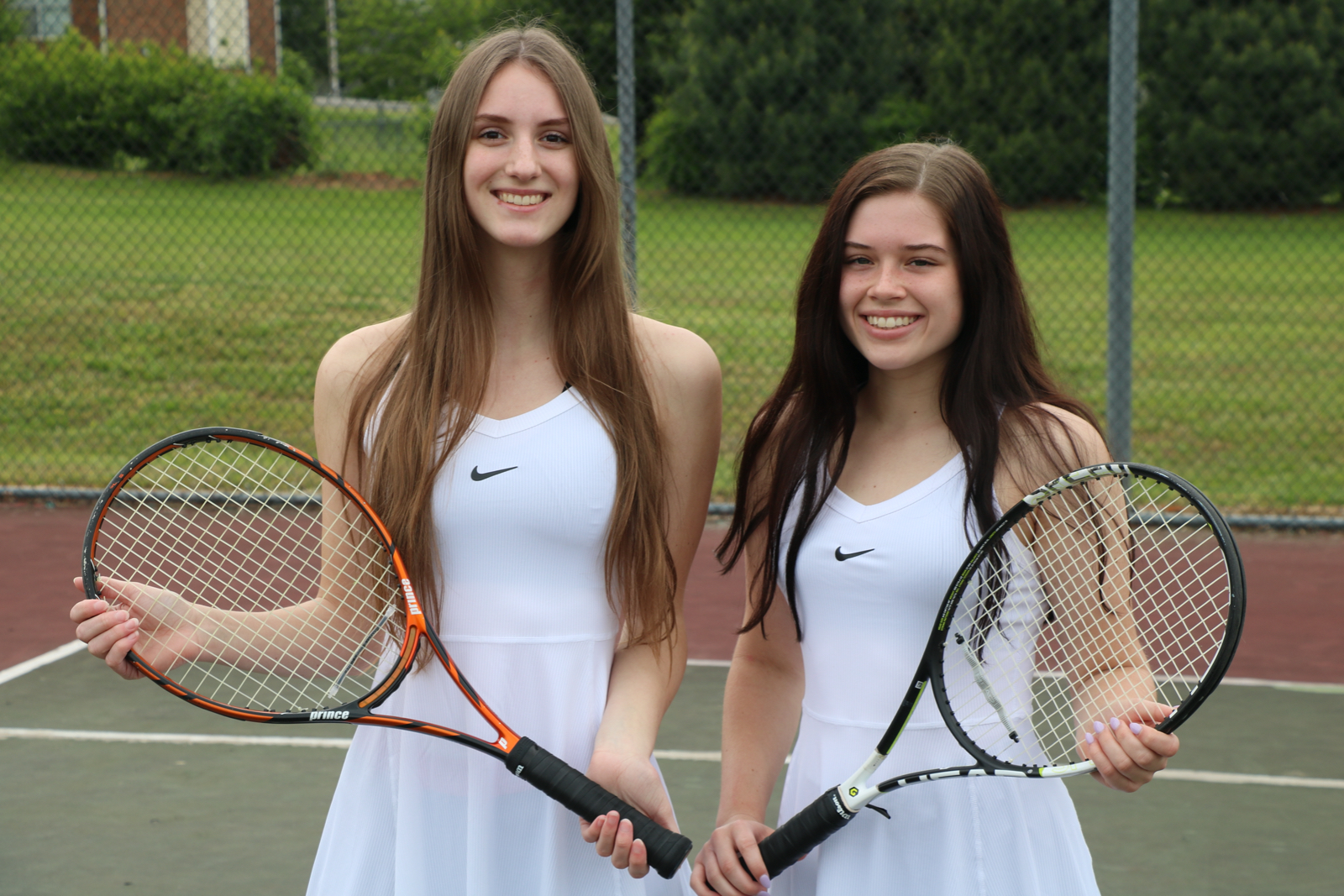